In October 2015, Microsoft released the Surface Book. Most of the things about the hybrid laptop were fine but for a few details including the hinge. That aspect of the laptop, however, should not overshadow the high-end Intel Sky Lake Processor, the slim and light-weight design and the Nvidia Graphics chip. The Surface Book also comes with a high-resolution display and a stylus pen. 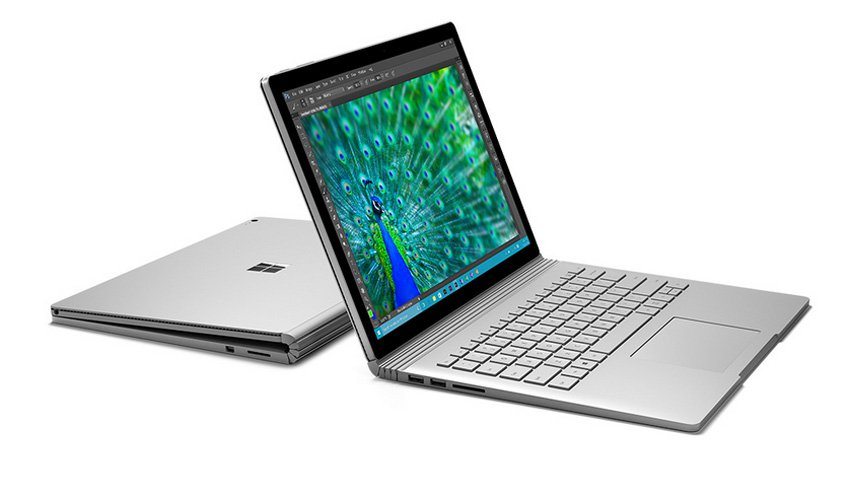 Previous rumors have suggested that the Surface Book 2 will sport Intel Kaby Lake Processor. The revamped chipset brings with it a lot of benefits. Due to the chipset’s power, the two-in-one will support 4K video output, and support high-end graphics for video and gaming as well as virtual reality.

Both devices may come before the end of the year although the companies are yet to confirm it officially.

Which one are you looking forward to, the Surface Book 2 or the MacBook Pro 2016?