Ever since last October, nothing much has been said about the Microsoft Surface Book. After getting an Intel i7 upgrade last year, Microsoft has been quite a mum about the said 2-in-1 laptop. Now, a new report claims that the Surface Book 2 has already gone to mass production and that release could be anytime soon. 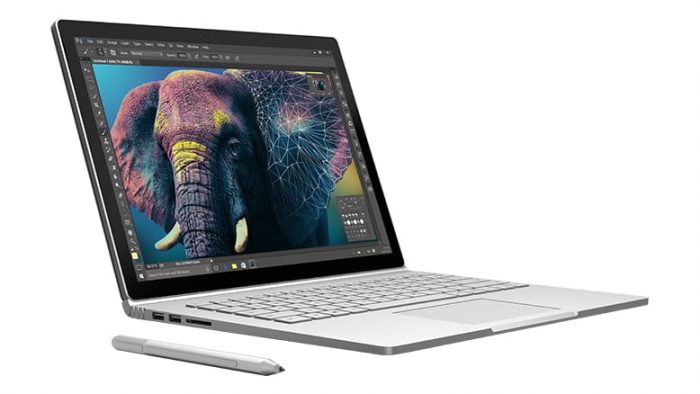 According to Digitimes, reports from various supply chain sources claim that the Microsoft Surface Book 2 is now being mass produced. The report also claimed that the said laptop is likely to be officially released by the end of March or sometime in April. Furthermore, Microsoft has introduced a few design changes on the hybrid laptop in order to differentiate it with the Surface Pro.

Originally, the Surface Book comes with a detachable base that provides the laptop’s other features like the keyboard. Now, Microsoft has decided to make the Surface Book 2 as a run-of-the-mill notebook or laptop to further differentiate it from the Surface Pro. Instead of the 2-in-1 form factor, the device will now have a standard clamshell build.

In addition to going back to basics when it comes to design, Microsoft is also going to introduce massive price cuts on the device. The current Surface Book in the market is priced between $1,499 and $3,199. The new Surface Book 2 price will start at $1,000 on release. This is done in the hopes that Microsoft will be able to move more Surface Book 2 units this year.

The Surface Book 2 will still have the current magnesium-aluminum-alloy build and the 13.5-inch display will also be retained. Consumers can expect the laptop to come with Intel’s latest Kaby Lake processors as well as a number of memory and graphics configurations. It is also possible that the laptop will come bundled with the new Surface Tablet Pen. As mentioned earlier, the official product release is expected to be at the end of March or beginning of April.