Microsoft is quietly bolstering its footprint in the fast expanding realm of artificial intelligence (AI) as the software giant integrate AI into its various products. To expedite this ongoing process even further, the company has now closed an acquisition deal with Maluuba, a Canadian startup focused on enabling machines to think like humans do.

Microsoft already boasts a number of internal AI research products, although they alone might not suffice in the wake of an increasingly intense competition coming from the likes of Google and Amazon. 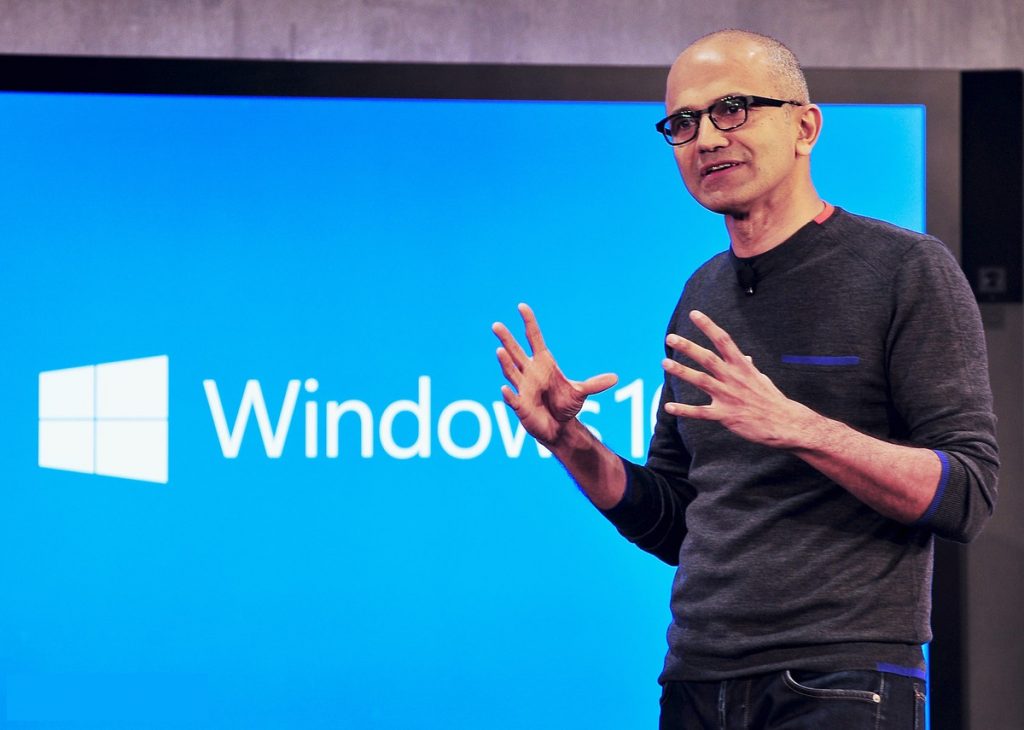 Because many of its products often require AI capabilities that are highly specific, Microsoft is not the type to shy away from going out and buying the technology that helps meet its requirements. That’s precisely what prompted the Windows maker to pursue the deal with Maluuba, a company known for its efforts in the field of applying deep learning to resolve problems in natural language processing.

In a recent blog post, Microsoft explained that it was aiming to make all its systems good at reading, as well as writing text as competently as they go about speech and image recognizing.

“Maluuba’s vision is to advance toward a more general artificial intelligence by creating literate machines that can think, reason and communicate like humans — a vision exactly in line with ours. Maluuba’s impressive team is addressing some of the fundamental problems in language understanding by modeling some of the innate capabilities of the human brain, from memory and common sense reasoning to curiosity and decision making,” it stated.

Simply put, if everything goes as per the original plan, the addition of Maluuba’s in-house AI infrastructure could potentially make Cortana just as good at reading out information as she is with understanding people when we verbally communicate with her.

Microsoft has not disclosed the financial terms of the deals.