Microsoft hasn’t been doing well in the mobile hardware business which became apparent with Kantar reports released last month. And today, the Redmond giant has confirmed selling its feature phone business to FIH Mobile, a subsidiary of Foxconn, and HMD Global for just $350 million (€310 million). 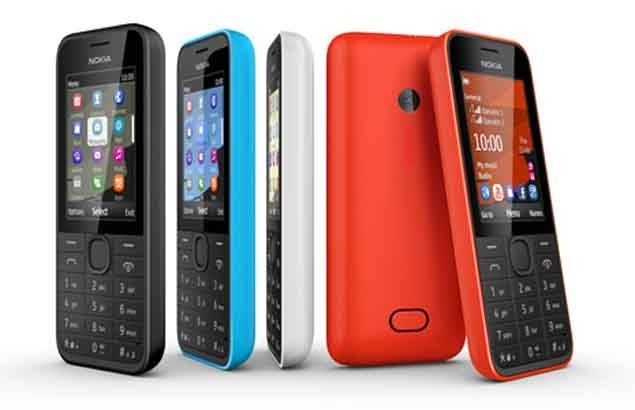 Along with that, Foxconn has also purchased Microsoft Mobile Vietnam, which is the manufacturing facility that Microsoft used specifically for feature phones. There will be a total of 4500 employees who will be transferred from Microsoft to the new owner.

“As part of the deal, Microsoft will transfer substantially all of its feature phone assets, including brands, software and services, care network and other assets, customer contracts, and critical supply agreements, subject to compliance with local law. The transaction is expected to close in the second half of 2016, subject to regulatory approvals and other closing conditions,” Microsoft announced only a few minutes ago.

As far as the Lumia lineup is concerned, Microsoft stated that it wants to “continue to develop Windows 10 Mobile and support Lumia phones.” Still, things aren’t certain since company used the word “support”, which indicates that Lumia 950, 950 XL and Lumia 650 might be the last in this series.

There are reports of a Surface phone sometime in 2017 and many claims that the company isn’t interested in investing any more in the Lumia lineup.

It’s a strange turn of events as Microsoft bought the feature phone business from Nokia in 2014 when it purchased the Nokia Devices and Services unit, and has the rights to use the Nokia brand until 2024.