Microsoft today announced the release of an update to a few Lumia devices that enables 4G LTE support for the handsets in India. 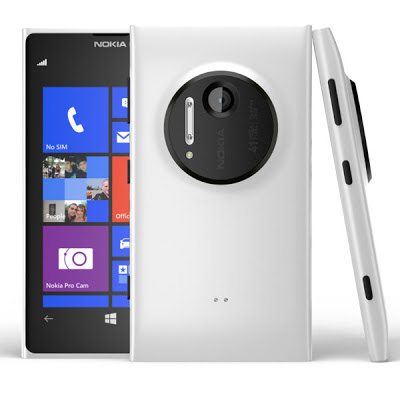 The update is available now for most users and can be installed manually. Lumia users go to Settings of your device, find software updates there and that will lead you right to the update. Check the update to install it and considering the immense size we suggest you do so on WiFi! After the update, you can freely activate 4G on your device by going to Settings > Mobile+Sim.

Hope the update is stable and aids in a speedier connectivity!