Microsoft  initially planned the release of their latest feature of Windows 10 in January. But the company has delayed its planned release of the update for Windows 8 handsets by another month, as shared in an email by the company’s partners. It has also delayed the second scheduled monthly service update for Lumia 950 and 950 XL devices, following a December deployment. 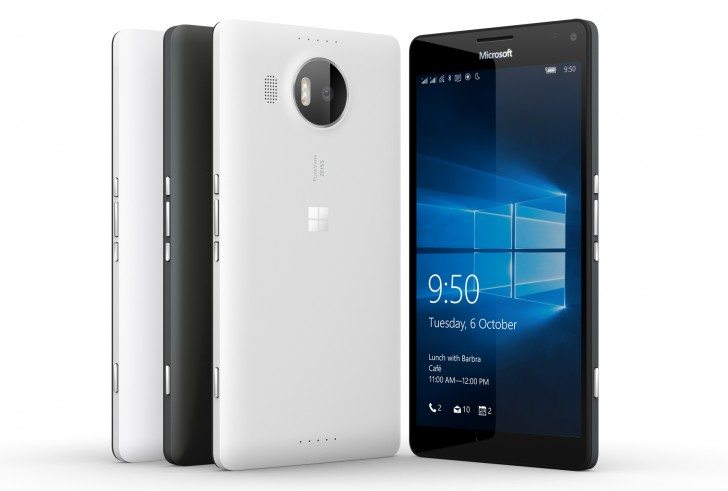 The positive aspect of this delay being, Windows 8 handset users will receive the very latest version of Windows 10-complete with the February update in Lumia 950 and 950XL. According to the mail which uses a fuzzy language conveying “the update is not ready yet” leaving the Windows OS users all the more anxious, the situation seems to be fluid.

The aforementioned mail has revealed that the software is only going to hit devices when it’s deemed fully ready. Meanwhile, the Surface Pro 4 and Surface Book owners are experiencing their own frustration that Microsoft has not yet publicly addressed. We hope the tech giant rolls out the updates soon if it wants to avoid frustrating comments from its fans.