Microsoft acquired LinkedIn for a whopping $26.2 Billion last month. Though the deal wasn’t surprising and made sense with Microsoft current business paradigm, some analyst folks found the price to be overwhelming. 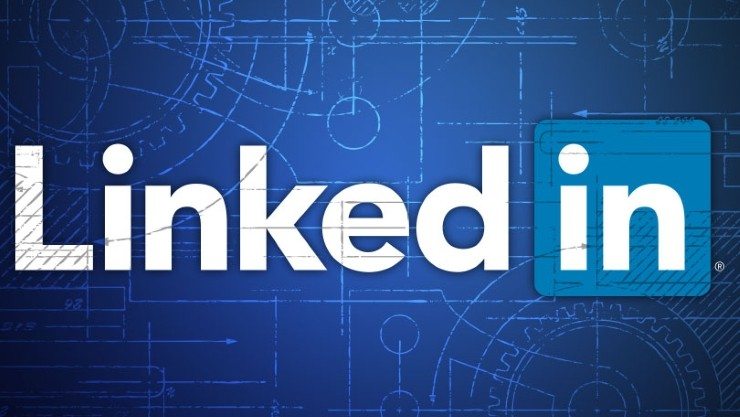 The software giant hasn’t shared any details on the subject, but it appears that there was a bidding war with other companies resulting in such a high price deal for the business social networking site.

A new filing with the US Security and Exchange Commission has appeared which clearly indicates that Microsoft wasn’t the only entity interested in taking over LinkedIn. Google, Facebook, and Salesforce too wanted to acquire the networking service with similar offers.

It all started in February this year when Microsoft and LinkedIn officials met to discuss the takeover plans. But in March, the LinkedIn officials also met other parties interested in the buyout, which are believed to be Facebook, Google, and Salesforce.

Facebook and Google were the first to leave the negotiations table. In fact, Salesforce outbid the Redmond giant with an offer of $200 in stock and cash. But, since LinkedIn was sorting cash-only deal, Microsoft eventually won with $196 per share in cash.

Microsoft initially offered $160 per share, but eventually shelved 5 billion more due to the bidding war with Salesforce, Google, and Facebook. Now, that the deal is through, Microsoft is seeking a loan in order to complete the takeover and avoid some taxes if rumors are to be believed.