Microsoft has started rolling out the new Windows 10 Mobile Build 14356.1000 to Windows insider on the fast ring few hours ago. This update follows the Windows 10 PC build which was released last week. 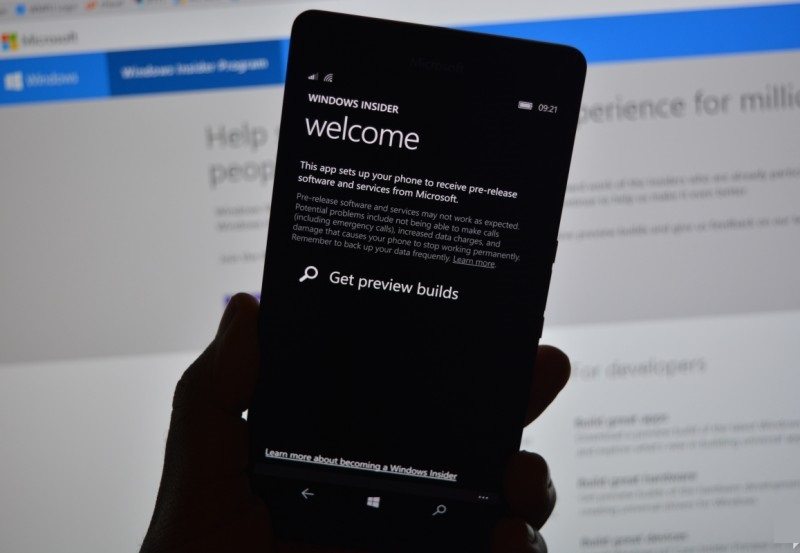 The new build brings several improvements and new features to the OS. Following is a brief rundown of the changelog from Microsoft for Windows 10 Build 14356.1000.

Get notifications from your phone to your PC: Cortana will now surface your phone notifications and critical alerts, including messages from messaging services, SMS or social media as well as missed calls from any Windows 10 phone or Android device to your PC, so you never miss a beat while staying focused on your PC.

New listening animation: When you tap the mic icon in Cortana, there is a new animation that shows Cortana is listening to you as you speak.

We fixed an issue that was resulting in high battery usage when using the Microsoft Health app.

We fixed an issue where the 75-85% battery icon was not very accurate, and made it look like you had more battery left than you actually did.

We updated the UI for rearranging Quick Actions in the Settings app to now show a visual confirmation of readiness on press and hold, and to show the other Quick Actions reflowing while you’re dragging the Quick Action to its new spot.

The Settings app will no longer crash when you are re-arranging Quick Actions resulting in the loss of Quick Action slots.

We fixed an issue that caused the Brightness Quick Action to appear missing.

We updated thumbnail generation logic to now only create the small thumbnail automatically after taking a picture, and create a larger thumbnail on demand. This saves SD card space for people who take a very large number of photos.

We fixed an issue where the Alarms & Clock app might not update corresponding to a time zone change, resulting in an alarm going off at the wrong time.

We fixed an issue where the Camera app wouldn’t launch from the hardware key for certain devices if the Flashlight Quick Action was active.

We decreased the size of icons used in notifications from 64×64 to 48×48 – maintaining the visibility, while improving the use of space in the Action Center.

We fixed an issue where the solid black rectangle of the keyboard could sometimes be seen for a second after entering your pin on the Lock screen to unlock your device.

We fixed a few issues causing the keyboard not to come up with various UWP apps like the Messaging app, Microsoft Edge, and Cortana.

We fixed an issue where diversity emoji might show up as two characters (emoji and diversity modifier) in certain apps, including Messaging.

We updated backup logic to also include Start tile transparency percent, so that backups created from Build 14356 onwards will restore preferred transparency.

We fixed an issue that resulted in PCs failing to connect to the phone’s mobile hotspot with the error “Can’t set up network”.

We fixed an issue resulting in the Brightness Quick Action not doing anything on certain devices after setting brightness to “automatic” in the Settings app.

We fixed an issue that resulted in Groove crashing when swiping to open the hamburger menu.

We fixed an issue that resulted in the Settings app sometimes freezing for a bit when moving a very large number of apps to a SD card.

We fixed an issue that resulted in Continuum having extremely fast scrolling inertia with certain TVs.

We have updated the Mobile Hotspot settings page to give clearer error messaging when setting up a hotspot fails due to no SIM being connected.

We fixed an issue that could result in Reminders not showing up at the correct time after upgrading.

We fixed an issue that would result in Cortana not showing any results if you started the mic and didn’t say anything, and then typed out the query.

We improved the reliability of Cortana listening after tapping the mic button.

We improved the refresh time of Wi-Fi data usage breakdown under Settings > Network and wireless > Data usage so it will more quickly update to reflect your usage when you open the page.

We fixed an issue that resulted in not being able to turn off Bluetooth above the Lock screen without entering your pin.

We fixed an issue where certain apps, such as WhatsApp, were not displaying a detailed status on the Lock screen.

We fixed an issue where certain games developed for Windows Phone 8.1 might not scale correctly after the navigation bar had been hidden and would result in a black bar at the bottom of the screen on devices like the Lumia 535.

And below is a list of known issues with this build. It’s quite short as opposed to the fixes one. In case you counter any other issues, do report them on the Feedback app.

We are continuing to investigate battery life issues impacting certain devices. We have fixed a few bugs that improve battery life but we have more work to do here.

In some cases, the new Cortana features highlighted above may not work. Restarting your phone should fix the issue and get the features working 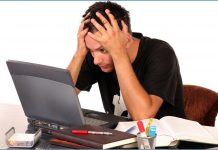 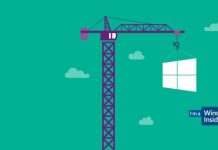 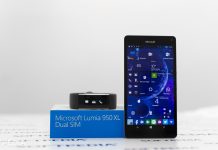 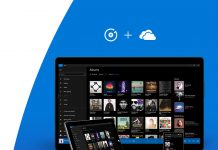 Groove App Gets An Update For Insiders On The Fast Ring 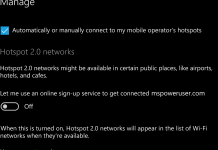