Microsoft has started rolling out updates for its Word, Excel and Powerpoint applications on Windows 10 Mobile. The update brings a host of fixes and performance improvements to the smartphones running the latest OS. 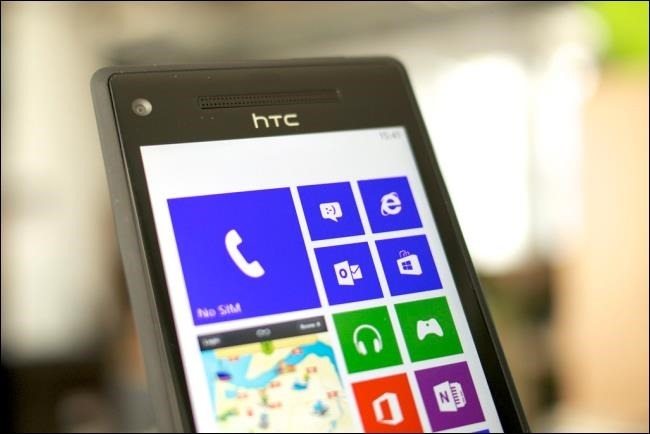 Coming to the changes, Microsoft Word now allows to merge and split cells on Windows 10 mobile. Following is the changelog:

Merge and split cells
You can now merge cells to make a heading span across columns, or split cells to show the right level of details.

Microsoft Excel, on the other hand, brings tools to copy an entire worksheet so no need to start afresh. Following is the changelog:

Copy an entire worksheet
No need to start from scratch! Get a worksheet set up just the way you line, and then duplicate it.

Lastly, Powerpoint update is mostly about bug fixes and performance improvements. You can download the office updates following the links below.