MobiPicker
Android Applications Microsoft Office Mobile now available for all Android smartphones
Share on Facebook
Tweet on Twitter
Deal Alert: 49% Off on ExpressVPN
Touted as #1 VPN in the world, ExpressVPN is now offering 49% off & an additional 3-months of service on its annual plans.

Microsoft has made available the Microsoft Office Mobile for all Android smartphones running 4.0 or higher version (Android M is not supported yet). The app allows users to quickly draft their important work or editing the already saved documents from virtually anywhere. The documents stored on OneDrive can be accessed from your mobile and recently viewed documents on your PC will also be available in phone’s recent documents panel. 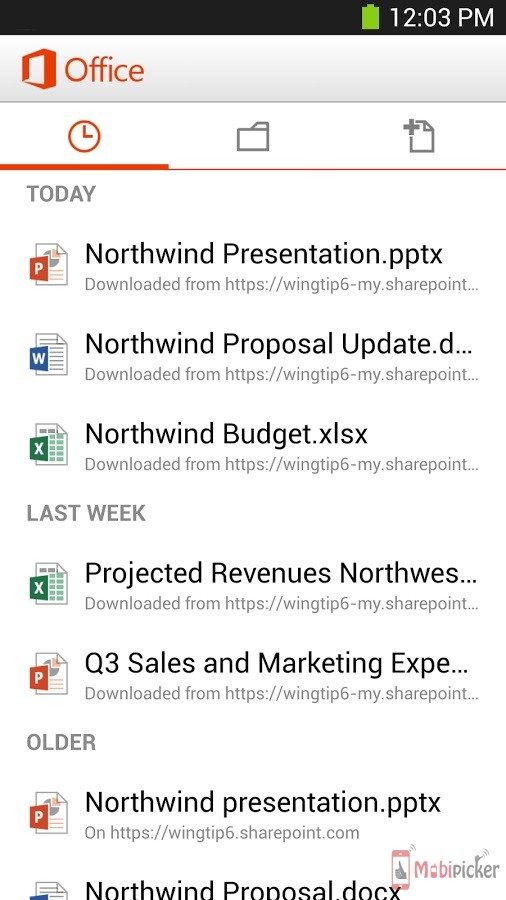 The app supports Word, Excel and PowerPoint documents with the support of charts, animations, SmartArt graphics and shapes. Microsoft claims that editing document in your mobile will not change the formatting and content will remain intact.

The firm has clearly mentioned that free App usage is available only for non-commercial works, in case you are using the App for commercial purpose, then you will be required a qualifying Office 365 subscription.

For more details, visit the source below.