The above headline is not inaccurate. A Nokia feature phone is now responsible for a man’s extended life span. It literally took a bullet for its user. The news comes at a time when the Finnish company is about to make a comeback. 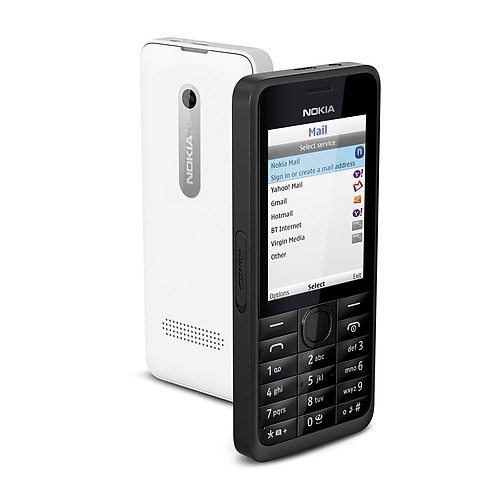 Reportedly, a Nokia feature phone took a bullet to save a man’s life in Afghanistan. There couldn’t be a better endorsement for a personal device, especially when the flagship smartphones of today are blowing up left and right. Safety concerns are rising among the ever-growing smartphone users. The Finnish company has once again taken the user experience beyond the phone.

The news was released directly by Microsoft with few images of the bullet-ridden Nokia handset. These images of the life-saving phone were shared by Microsoft’s General Manager Peter Skillman via Twitter. The post has gone viral since then. It has been trending on the internet and social media. The feature phone appears to be a Nokia 301, which was launched in 2013. The twitter went crazy over the old fan favorite brand, thanks to its bulletproof feature.

A Nokia phone I worked on a few years ago saved the life of a man in Afghanistan last week. The embedded bullet…. pic.twitter.com/O2zBxadkDO

In August, the company had announced that it is coming back to smartphone and tablet market with new Android devices. Earlier this week, a Nokia D1C was spotted on Geekbench listing with features such as Android 7.0 Nougat, octa-core Snapdragon 430 processor with Adreno 505 GPU and 3GB of RAM. It showed up again on AnTuTu benchmarks, leaking details such as the 13MP camera and a full HD display.

In addition to the D1C, the company is expected to come up with at least three more smartphones in 2016. It has already launched an Android-powered device with the Nokia N1 tablet. As per earlier reports, the company is working on two new flagship devices, the Nokia 5320 and the Nokia 1490. It has granted HMD Global the exclusive license to create Nokia-branded Android mobile phones and tablets for the next 10 years. We hope all new phones sport the life-saving bulletproof feature.