The new Microsoft Lumia 950 and Lumia 950 XL were only launched recently and are still very new to the market. However, Microsoft wants to make sure that the flagships get all the attention, which is why the company is eager to push out updates to the phones. However, the first update for Windows 10 was removed just shortly after it was released. 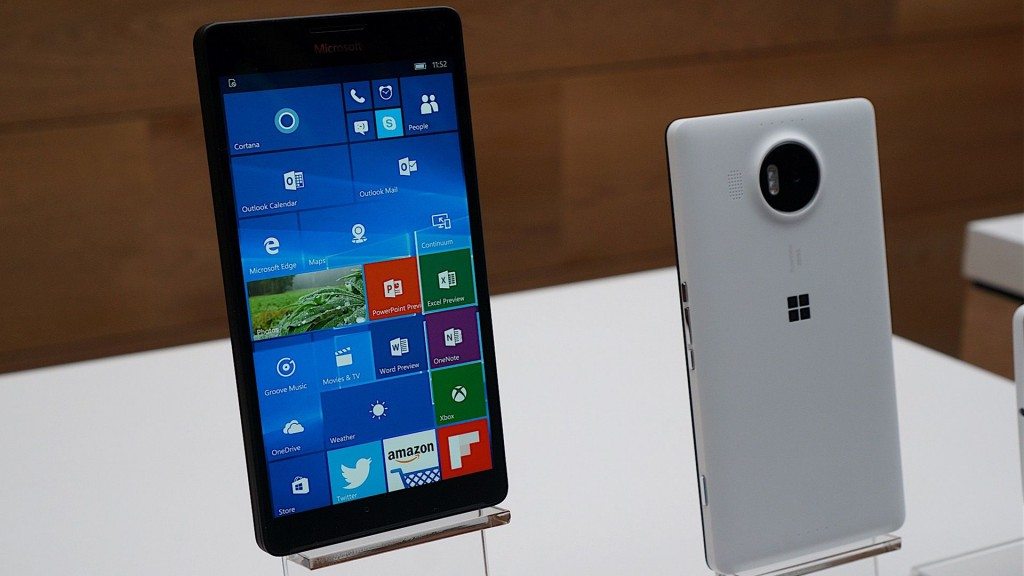 According to a new report, the first update was the first to cross carrier testing, yet some installation issues were detected in the update. This caused the Windows 10 Mobile team to recall the update for fixing. A moderator at the Microsoft Answers forum said that low storage notifications must be ignored. If there are pending app or OS updates, the phone should be left plugged into a charger while the update sorts out the matter.

The Windows 10 update we are talking about gets build number 10586.29. The update reportedly caused issues for some users, who then had to reset their phones to wipe the bug. We don’t know if the bug will be fixed and the update will be relaunched, but Microsoft does take such cases seriously.