Microsoft Lumia 950 and 950 XL have been in the news since a very long time now and the entire smartphone market is asking the same question: when will Microsoft come out with its new Windows 10 mobile phones?

The rumors are constantly pouring in. Here are the most important updates about the next Lumia flagships.

The new Windows Phone flagships were confirmed at the MWC 2015 and it was said they would come out this year. The names ‘Talkman’ and ‘Cityman’ were assigned to them in May, along with the model names Lumia 940 and 940 XL. In July, we found out that the new smartphones would be called Lumia 950 and 950 XL.

According to the latest information, the Lumia 950 Talkman is expected to carry a 5.2-inch 2560 x 1440 pixel resolution display with a pixel density of 565ppi.

Meanwhile, the Lumia 950 XL Cityman will have a 5.7-inch 2560 x 1440 pixel resolution display with 515ppi. These displays will most probably have AMOLED units, so users can expect vibrant colors. Rumors also say that the Cityman might support the Surface Pen.

The Lumia 950 might have a 64-bit hexa-core Qualcomm Snapdragon 808 chipset coupled with 3GB of RAM and 32GB of internal storage (expandable via a microSD slot). Powering the device will be a 3,000 mAh removable battery.

The Lumia 950 XL will reportedly offer a better 64-bit octa-core Qualcomm Snapdragon 810 chipset along with 3GB of RAM and 32GB of expandable memory. There will be a removable 3,300 mAh powering the device. 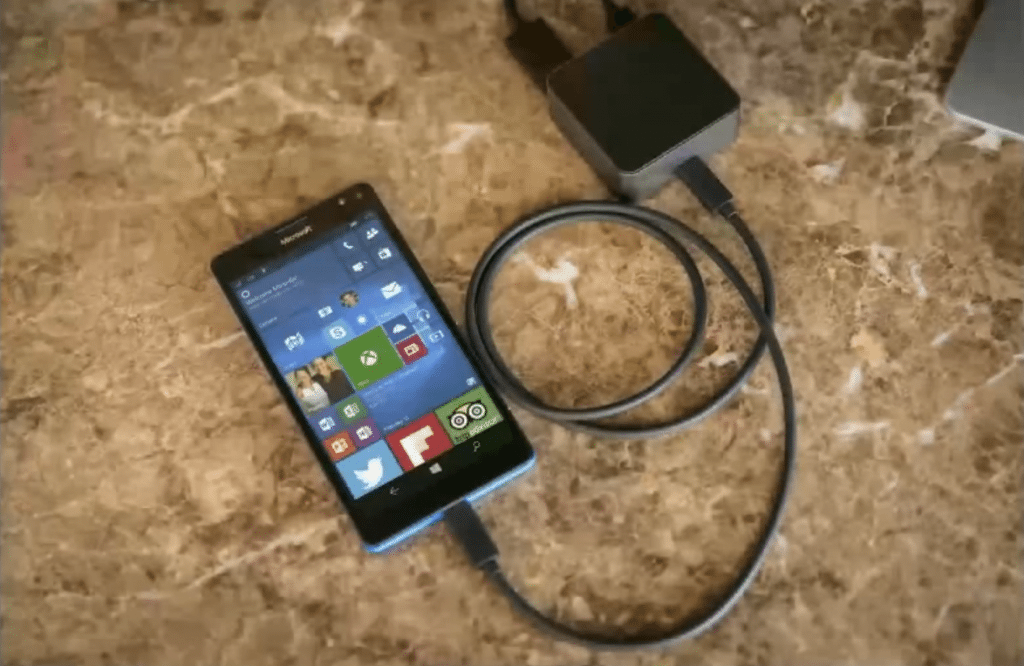 Both the Lumia brothers will come with USB Type-C for connectivity and charging, along with Qi wireless charging.

The Cityman and Talkman are rumored to have metal frames, which will make them nice and slim and give them a polycarbonate back.

The Lumia 950 and 950 XL are both expected to come with a 20-megapixel PureView rear camera and a 5-megapixel front camera.

The devices might also offer triple LED flash along with the dedicated camera button.

One of the most awaited elements of the new Lumia brothers is the Windows 10 mobile OS, which will bring a lot of improvements in the UI, notifications, Action Centre, etc. Microsoft has confirmed that all the Windows 8 Lumia phones will get the Windows 10 upgrade!

Evan Blass (@evleaks) claims that the Lumia 950 and 950 XL will launch on October 19 at a New York event, along with the Surface Pro 4 and the Band 2 wearable..

Official confirmation from Microsoft and invites for the launch event are being awaited eagerly!