The Microsoft Lumia 650 has been a hot topic in recent rumors, but there hasn’t been any official word on the device by the company. However, that was up to now because the company’s CMO Chris Capossela has confirmed the existence of smartphone. 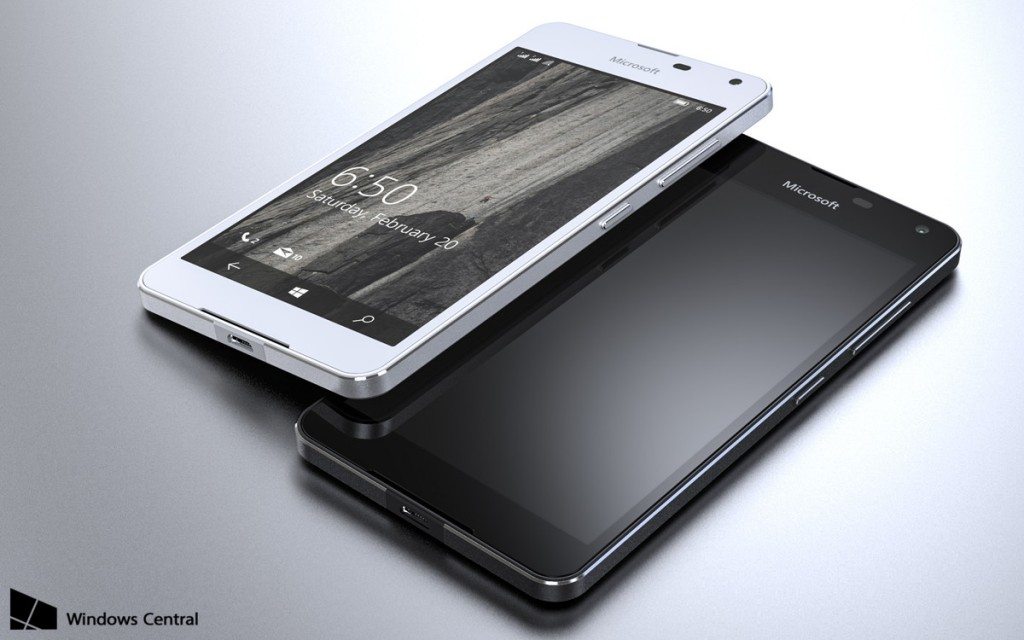 At a recent Windows Weekly podcast, the Microsoft official told to ZDNet’s Mary Jo Foley, they had not announced a release date yet, hinting the handset indeed exists.

Specs-wise, from what has been reported up to now, the device is powered by the Qualcomm’s Snapdragon 212 chipset, and sports an HD 5-inch touchscreen. 1GB of RAM along with 8GB of expandable memory comes inside the phone. Photography enthusiasts will get an 8MP rear and a 5MP front-facing camera.

The Microsoft Lumia 650 is expected to go official in the month of January or February 2016. Reports also suggest that the Cricket will sell the Windows-based handset in the US starting April next year.