Microsoft has announced the launch of Lumia 640 XL LTE Dual SIM phone in India for INR 17, 399. The device was first unveiled at the MWC event back in April 2015. The 3G version of the Lumia 640 XL is already available in India starting April. What differentiates the new device from the previous one is the support for 4G LTE. 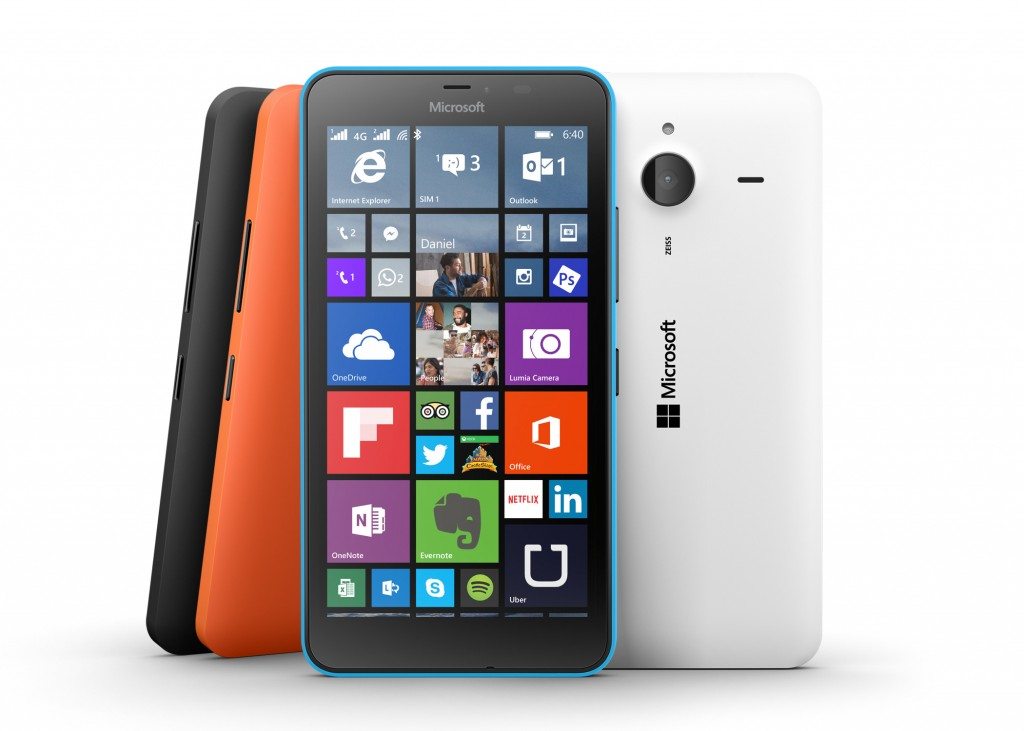 We all know 4G is going to be the next craze in India, so this improvement has been a great move by Microsoft. When it comes to the specifications, the Lumia 640 XL has a 5.7 inch HD (1280×720) pixels ClearBlack IPS display with Corning Gorilla Glass 3 shielding the phone. The gismo runs on a 1.2GHz quad-core Qualcomm Snapdragon 400 processor and supports 1GB of RAM. There is an internal space of 8GB which is further expandable to 128GB via a micro SD card.

The graphics runs on Adreno 305 GPU. The presence of a 13-megapixel main camera with LED Flash makes it a nice device to capture great photos. The 5-megapixel front one also comes in handy. There is a dual-SIM support to begin with and the device runs on Windows 8.1, which could be upgraded to Windows 10 in the near future.