Almost a month after the Lumia 640 XL landed on AT&T, the US carrier has also made available its smaller variant Lumia 640. The handset is accessible as a part of AT&T’s GoPhone line, and is priced at $79.99. 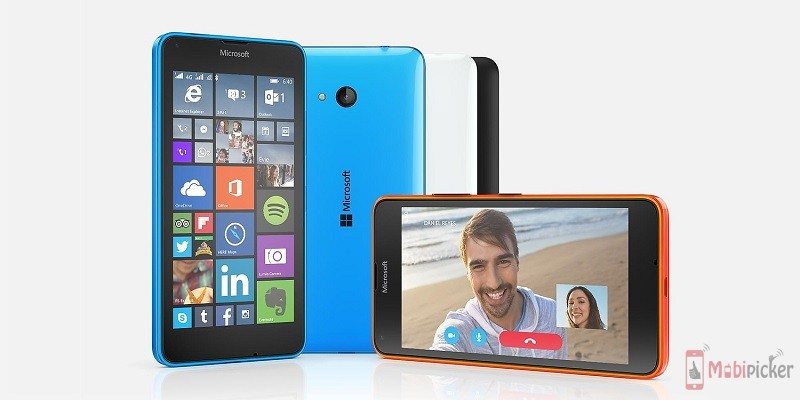 In terms of specifications, the Lumia 640 is equipped with a 5.0 inches IPS display with 720p resolution, and is powered by a Snapdragon 400 chipset with 1.2GHz quad-core Cortex-A7 processor. The overall process is supported by a 1 gig of RAM, and Adreno 305 GPU. It boasts 8GB of expandable storage, an 8 megapixel rear camera, and a 1 megapixel selfie shooter. Running Windows Phone 8.1 with Lumia Denim, it lights on with a 2,500mAh battery.

The Microsoft Lumia 640 was already available on T-Mobile, MetroPCS, and Cricket. A mobile advertising firm AdDuplex has revealed that the handset is among top 10 Windows smartphones in the US, outperforming Lumia 520.