On the first day of 2015, the upcoming Microsoft Lumia 1330 has appeared in the China. The phone has appeared through images revealing its design and physical size. 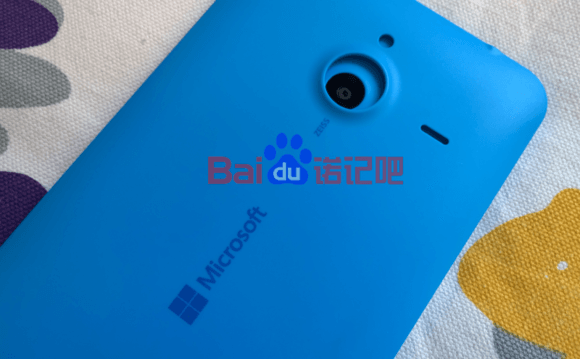 The upcoming handsets said to be larger than its earlier smartphone Lumia 535. The Lumia 1330 is supposed to have a 5.7″ HD OLED display, a Snapdragon 400 MSM8926 chipset with quad-core Cortex-A7 processor, 1GB of RAM. Further, the person shot images of phone claims that the device has also got a high quality 14.1 Mega pixels snapper with Zeiss optics and a 5 Mega pixels front facing camera.

The phone is said to be passed FCC certification under RM-1062 product name and claims to support LTE advanced networks. Considering the rumors/leaks, it would become the first Windows smartphone to support the fast connectivity. 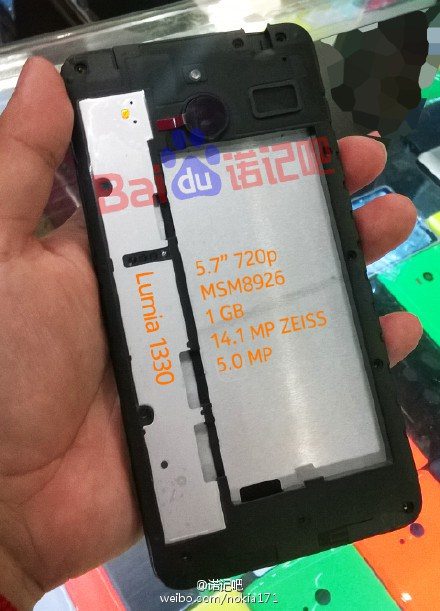 Stay connected, we will let you know, when we get something more on the Microsoft Lumia 1330. Give your comments on the leak.