In a post on Office blog, Microsoft has announced Project Rijel, a new initiative they are taking with Skype for Business. With Project Rijel, Microsoft hopes of bringing the impressive collaborative abilities of the Surface Hub to the standard corporate meeting room. 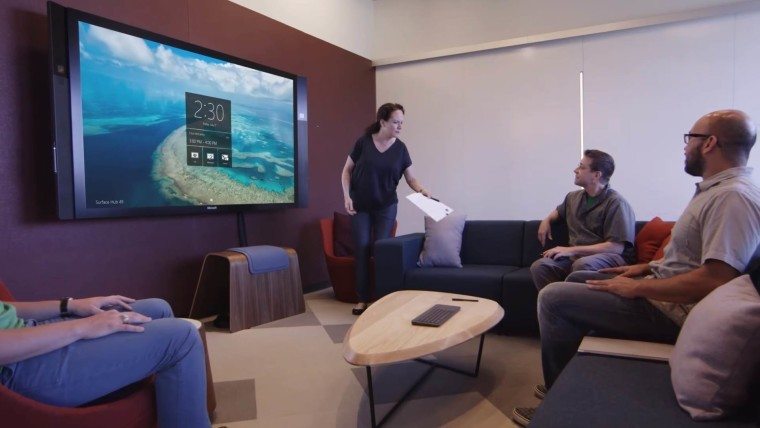 Project Rijel aims to bring the remote participants in play. As Microsoft cited, over 97% of meeting rooms currently contain a projector or display and only a telephone for bringing in remote participants. Remote users can’t interact much with the content or a whiteboard. To counter this issue, Microsoft will partner with with Polycom and Logitech for bringing the immersive interactive meeting capabilities of Skype for Business to these meeting rooms, with Windows 10 devices at the center of it.

The Surface Hub will play an important part in this with its ability to offer rich meeting experience in a single package. Users will be able to seamlessly interact with content on a large touch screen while displaying that content in real-time to all the participants of the Skype meeting.

Project Rijel shows Microsoft’s aim to expand the capabilities of Surface Hub to devices produced by other hardware vendors. We shall see such systems in second half of 2016.