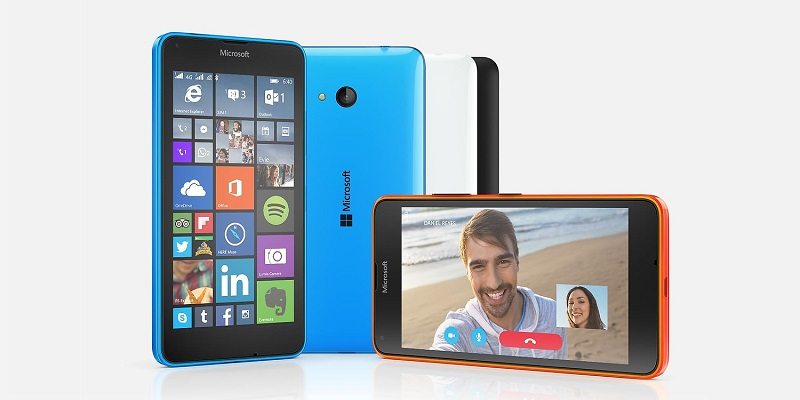 On the other hand, the Lumia 640 XL features a 5.7 inch IPS ClearBlack display, a 13 megapixel rear snapper with F/2.0 Carl Zeiss optics, a 5 megapixel front shooter, and a 3,000 mAh battery. Other hardware is similar to the regular Lumia 640.

Microsoft is offering the one-year Office 365 subscription for free with both the handsets.