MobiPicker
Android Applications Microsoft Health App: Don’t Download APK Update on Android Until New Version...
Share on Facebook
Tweet on Twitter
Deal Alert: 49% Off on ExpressVPN
Touted as #1 VPN in the world, ExpressVPN is now offering 49% off & an additional 3-months of service on its annual plans.

Microsoft recently added Cortana integration to the Microsoft Health App on the Google Play Store. The Health app now works with the Band 2 Fitness Tracker with the Cortana integration on the Android platform. So you no longer need to have a Windows phone or Windows 10 Mobile to use this app with Cortana. 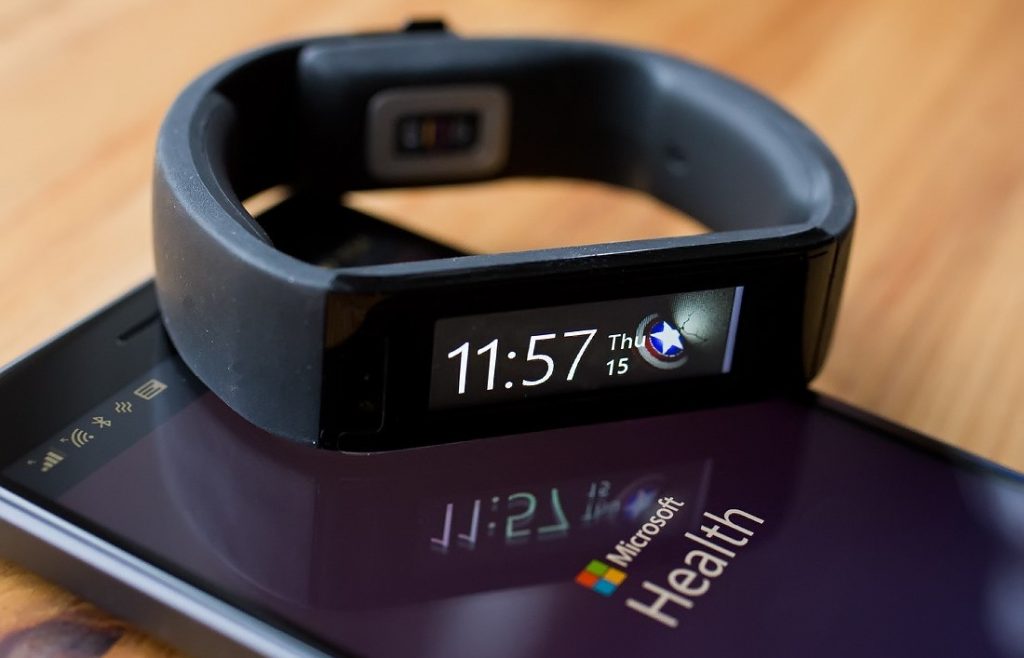 While the Cortana integration is a progressive step on the part of Microsoft and should receive applause, but many users have started complaining regarding this update. Users on various forums have complained of having faced a few issues after updating the Microsoft Health App. The most prominent of these complaints was regarding the huge battery drainage caused by this updated Windows Health app.

In a review posted on the Play Store, a user wrote,“This version with Cortana access will eat though your battery. Consider waiting until the next iteration before updating.”

Another user posted a review saying,“Latest update that includes Cortana integration is killing my battery on my Nexus 6p. The app used 7% today! Please fix this ASAP!”

Apparently,  the battery drainage even continues when the Health app is shut down and running in the background. So, the only feasible option right now for the users is to not update the Health app if they haven’t done so yet and if you have updated the app, then I would recommend you to uninstall the app for the time being till Microsoft brings a new update to the app with the fix to this battery drainage issue. 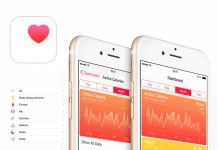 iOS 10.1 Update Erases Health App Data, Is There Any Way to Get It Back?