Microsoft isn’t just busy fishing out the Windows 10 Mobile Build 14322 to fast ring insiders, the company is also rolling out an update for its Groove Music app. This is a pretty significant update in the sense that it merges the Groove code for Mobile and PC. 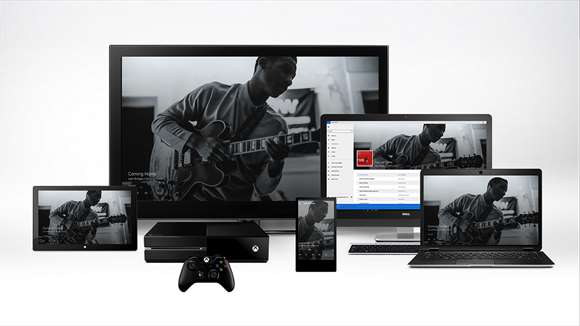 Before jumping the gun, we would like to clear that this update is only applicable to Windows Insiders that includes PC fast ring, Mobile fast, slow & release preview members. There’s no word as to when the update will be available for non-insiders.

The update for Groove Music app doesn’t just merges the code underneath, but also brings several improvements and features which are listed below:

When unplayable tracks appear in Now Playing, we properly gray them out and jump over them without displaying an error.

We prevent you from playing unplayable content (for instance, if you are offline and try to play a streaming album we won’t try to play it, we’ll immediately tell you it can’t be played and why).

We added extra telemetry to playback errors so that we can continue to improve the app.

Following are the known issues with this update:

Tapping on the text in the system media transport controls stops playback – just don’t click on the text.

Music playback error (0xc20200ae) in Groove right after cold start – give a minute and everything should be fine.

Your file associations may default back to Windows Media Player after this update. You can always reset them by going to Settings/System/Default Apps/Music Player.

Since this being a major update, the Groove team looks forward to your feedback in the Feedback Hub.

The version for the latest Groove Music app is 3.6.1886.0. If you are an insider, check the version of your app to see if the update is pending or already installed. Do share your experience in the comments section below with fellow users on Mobipicker.