MobiPicker
News Microsoft Desktop App Converter Can Now Be Downloaded From Microsoft’s Site
Share on Facebook
Tweet on Twitter
Deal Alert: 49% Off on ExpressVPN
Touted as #1 VPN in the world, ExpressVPN is now offering 49% off & an additional 3-months of service on its annual plans.

Project Centennial, a desktop app converter tool can now be downloaded from Microsoft portal. With the help of this tool, developers can convert their desktop app to a Universal Windows Platform (UWP) app. One can convert a desktop Windows installer such as MSI or exe to an AppX package, which can then be deployed to a Windows 10 desktop. 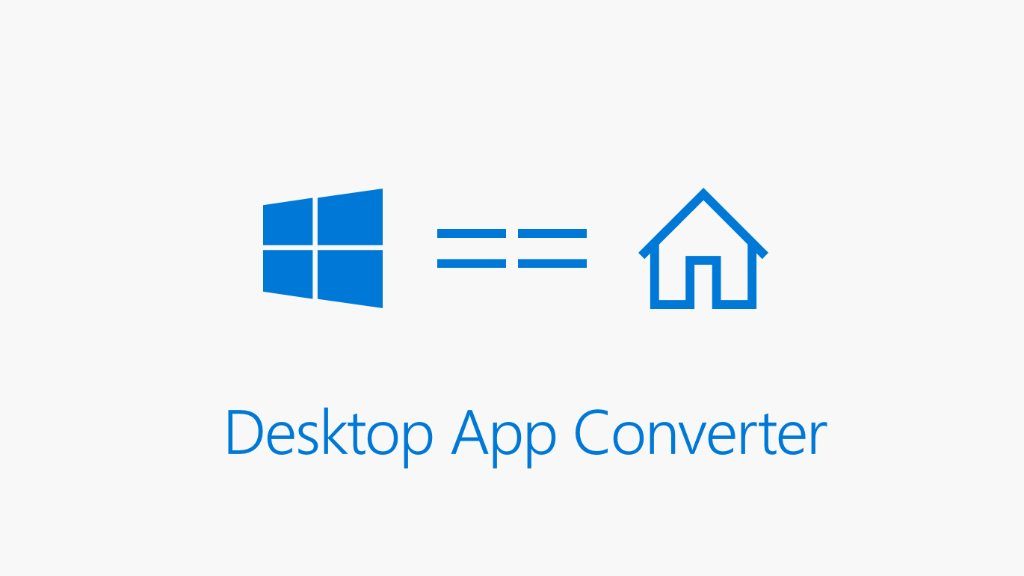 Your app’s installation experience is much smoother for your customers. You can deploy it to computers using sideloading (see Sideload LOB apps in Windows 10), and it leaves no trace behind after being uninstalled. Longer term, you’ll also be able to publish your app to the Windows Store.

Because your converted app has package identity, you can call more UWP APIs, even from the full-trust partition, than you could before.

At your own pace, you can add UWP features to your app’s package, like a XAML user-interface, live tile updates, UWP background tasks, app services, and many more. All of the functionality available to any other UWP app is available to your app.

If you choose to move all of your app’s functionality out of the full-trust partition of the app and into the app container partition, then your app will be able to run on any Windows 10 device.

Your app can participate in the Windows Store’s built-in licensing and automatic update facilities. Automatic update is a highly reliable and efficient mechanism, because only the changed parts of files are downloaded.

One can download the tool from Microsoft HERE [Link not live anymore]. And read the MSDN documentation about this tool HERE.