Microsoft entered a different lane this year by writing off the 2014 acquisition of Nokia’s devices and services unit. And now, the Redmond giant has confirmed that it will shut down the Finnish mobile phone division. 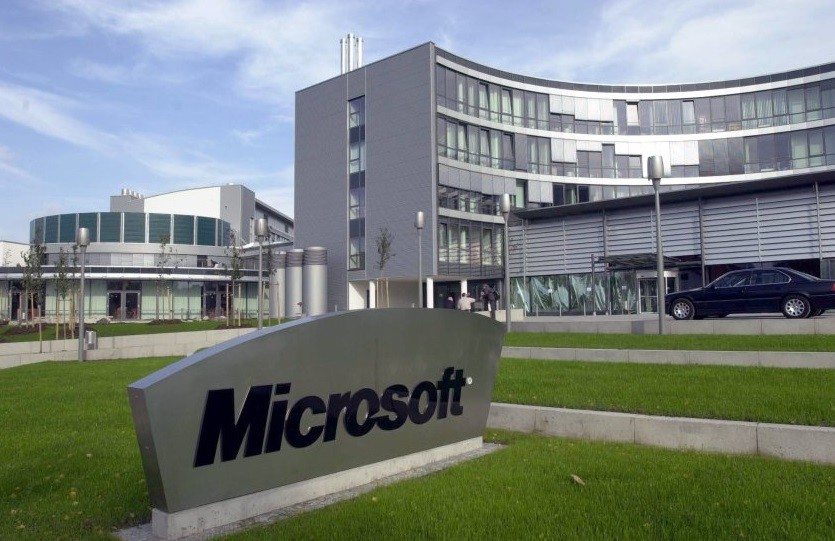 Reuters has reported that Microsoft will also start cutting jobs, with approximately 1,350 people to be laid off as part of the restructuring process. The last layoff was announced in May this year and involved as many as 1,850 workers from its mobile unit, with 1,350 based in Finland, while the remaining 500 employees were based worldwide.

This cutting of jobs after taking over the Nokia’s Devices and Services business wasn’t received well in Finland. In fact, the authorities and governments in Finland criticized the company for breaking its promise of keeping the company alive and avoiding shutting down plants in the country.

Satya Nadella, the CEO of Microsoft explained the decision as restructuring measures required and a must to continue its mobile plans. With the facility being shut down, it’s more than sure that there won’t be more than one or two devices a year from Microsoft here on.

“We are focusing our phone efforts where we have differentiation – with enterprises that value security, manageability and our Continuum capability, and consumers who value the same,” Microsoft CEO Satya Nadella explains. “We will continue to innovate across devices and on our cloud services across all mobile platforms.”

Also, many reports coming this year have suggested that Microsoft will pursue its mobile plans with just one smartphone and that will be Surface Phone. That means we will not see any new Lumia devices in the markets now. All other Windows smartphones will come from third-party OEMs.

Let’s see how Finland reacts to this piece of news from Microsoft.