MobiPicker
News Accessories Microsoft Band 2: Get One Right Now For 75$ less!
Share on Facebook
Tweet on Twitter
Deal Alert: 49% Off on ExpressVPN
Touted as #1 VPN in the world, ExpressVPN is now offering 49% off & an additional 3-months of service on its annual plans.

Microsoft’s own fitness tracker, Microsoft Band 2 has received an official price drop. Band 2 was well received for its sturdy built quality and style but was not praised for its unappealing price. Microsoft Band 2 was priced at a whopping $250 and the features are not exactly what you would want to see in a $250 wearable fitness tracker. The Band 2 improved upon the original Band, which was poorly designed. The strap made of a flexible silicone material was very friendly on the skin and could hold up pretty well when the user is sweating. 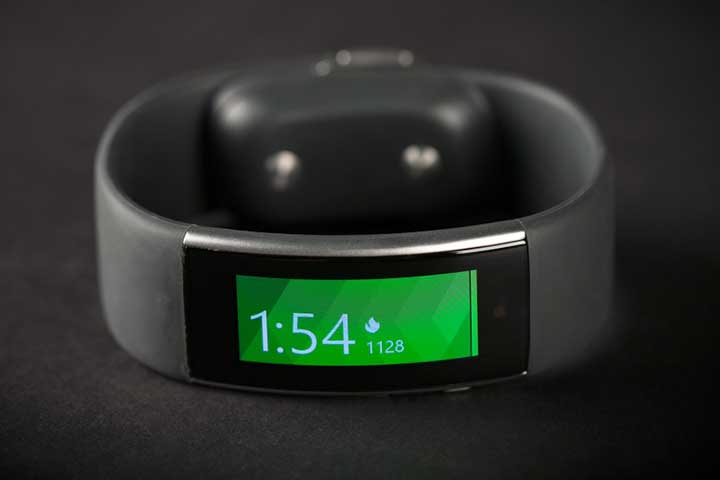 Now, why has Microsoft dropped the price of the Band 2? In simple words, Microsoft Band 2 is not doing pretty well in terms of sales. It has quite a good amount of features like IP68 water resistance, accelerometer, gyro sensor, UV-sensor, heart rate sensor, V02 monitor and a barometer. All these sensors are clumped together in a sleek casing and it also comes with a small AMOLED display.

The software that comes with the Microsoft Band 2 is also quite powerful. But what makes the Band 2 hard to be recommended is its price tag and some failures in functionalities. There are other fitness trackers in the market that come under $150 that have the same set of features as the Band 2. But with the recent price drop of $75, the Band 2 is available for just $175 which makes it a good deal. Maybe further down the road, Microsoft may permanently cut down the price to under $150. 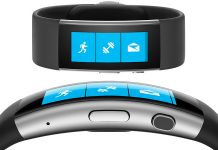 After Ditching Microsoft Band 3, Micosoft Removes Band 2 From Its Stores 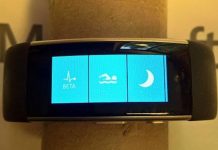 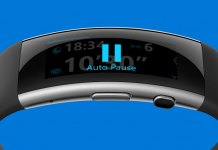 Soon Microsoft Band 2 Could Be Used To Unlock Your PC 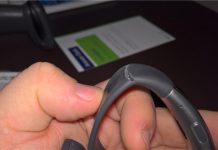