Microsoft tried to patent its Continuum as a feature of Windows 10, but we are not sure whether the patent was actually accepted. It was filed last year in August, and if accepted, it would be a grand feather in Microsoft’s cap as it is quite likely that its competitors such as Apple and Google will attempt to follow suit in the near future. 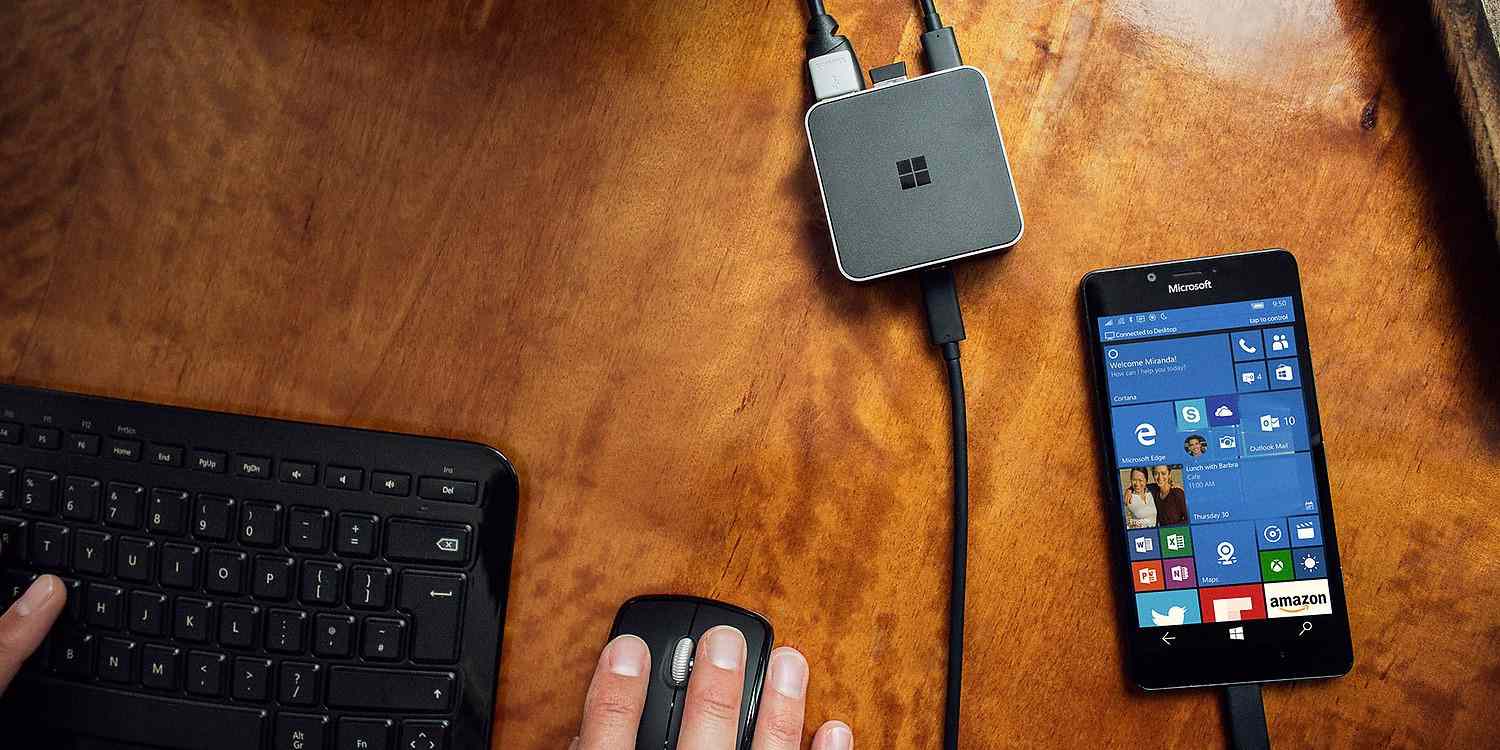 Continuum, as most of our readers might be aware, is a feature whereby Windows 10 is accessible equally from mobile devices such as Tablets and phones, to laptops and desktops. The feature allows Windows 10 enabled mobile devices to connect to larger screens of desktops and laptops where a phone interface would be enabled. This is done by the use of a display dock adapter that allows the device to work with USB mice and USB keyboards in order to enhance use of the operating system in all platforms to a maximum.

The patent documents that have been released by Microsoft explains that a user can carry their content and processor from one place to another and communicate with various components of input and output that are better than the ones available in the phone. As of now, Continuum is only available in a handful of high-end Windows 10 mobile devices such as the Lumia 950 and 950 XL. The tech giant has confirmed that the feature will also be reflected in lower budget devices soon, as well as in devices featuring Windows 10 that are manufactured by third parties such as Nokia and Samsung.