In a surprise turn of events, Microsoft announced its Nokia 216. The company made the announcement that it was done making Nokia devices, but entry-level phones are a still a thing in today’s world that is littered with Android devices. Microsoft made plans to sell its feature phone business to FIH Mobile, which happens to be a subsidiary of Foxconn, for $350 million earlier this year, but it looks like such phones will continue to be sold for the foreseeable future.

Overall, the phone is very basic, and that is what it is intended to be. The biggest advantages of owning the phone are extreme affordability and of course, it’s long running battery life. Surprisingly, it possesses more features than your basic phone. It sports a 2.4-inch QVGA display, it can run the Opera mini browser, and not to take at jab at anything, but thankfully Nokia 216 features a headphone jack.

It’s not difficult to understand why Microsoft would continue to release such phones. Their immense affordability and long standby time make it a favorite amongst users, and their basic function to make a call and send texts to recipients’ shows why the tech company is still able to sell millions of them despite the market being flooded with a variety of smartphones. 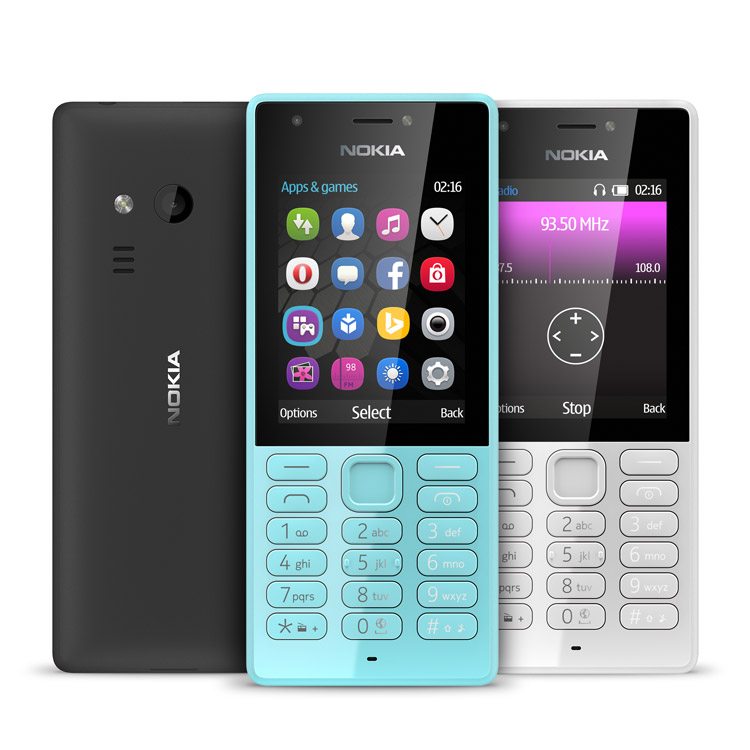 The Nokia 216 features a 1,020mAh battery, and according to the specification details, the hours that you can talk for have been listed below:

It also features a microSD card slot that can accommodate a 32GB storage card. The camera details have been listed below, although it will be no match for the current competition:

Pricing details have not been detailed, but we believe it will be in between the $20-$25 range.