MobiPicker
News Micromax Canvas Xpress 2 launched at Rs. 5,999 with 13MP rear camera...
Share on Facebook
Tweet on Twitter
Deal Alert: 49% Off on ExpressVPN
Touted as #1 VPN in the world, ExpressVPN is now offering 49% off & an additional 3-months of service on its annual plans. 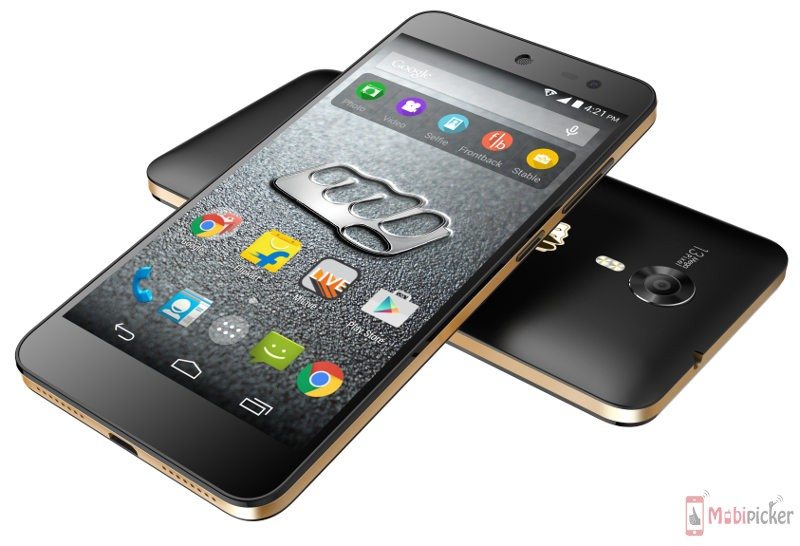 Specs-wise, the Micromax Canvas Xpress 2 sports a 5 inch display with a resolution of 854 x 480 pixels, and is powered by a 1.4GHz octa-core MediaTek MT6592M processor. It packs 1GB of RAM, 8GB of onboard storage, which is expandable up to 32GB via microSD card, and a 2,500mAh battery.

The Micromax Canvas Xpress 2 will be available exclusively on Flipkart. Registrations for the first sale scheduled on August 4 are already  up and will last upto mid-night August 3rd. Customers on Vodafone will also get 500MB of 3G data per month for 2 months.