MobiPicker
Mobiles Android Micromax Canvas Unite 4 Plus Launched at Rs. 7,999 With Fingerprint Sensor...
Share on Facebook
Tweet on Twitter
Deal Alert: 49% Off on ExpressVPN
Touted as #1 VPN in the world, ExpressVPN is now offering 49% off & an additional 3-months of service on its annual plans.

Indian smartphone maker Micromax has just launched its latest smartphone Micromax Canvas Unite 4 Plus. The phone is the latest addition to the coveted Canvas Unite series which has been well-known for its quality yet affordable devices. The earlier launches in this series were the Canvas Unite 4 and Unite Pro.

The Micromax Canvas Unite 4 Plus sports a 5-inch HD IPS display and is powered by a 1GHz quad-core MediaTek processor coupled with 2GB of RAM. The device offers 16GB of internal storage which can be further upgraded up to 64GB via microSD card.

In the camera department, the Canvas Unite 4 Plus sports an 8MP rear autofocus camera with LED flash and a 5MP camera on the front for selfies and video chat. The device runs on Android 6.0 Marshmallow with Indus OS 2.0 on top and offers dual-SIMs with 4G LTE support.

However, the USP of this device, however, is the fingerprint sensor embedded in the home button on the front of the device. Another remarkable feature of this smartphone is its support for 12 Indian regional languages, thanks to its Indus OS 2.0. The Indus OS 2.0 offers many regional language-specific apps like Indus Swipe, a Text-to-Speech app, hybrid keyboard, multi-lingual word predictor, etc. Interestingly, the device even supports languages like Urdu and Assamese.

The Micromax Canvas Unite 4 Plus has been priced Rs. 7,999 and will be made available in Champagne, Grey, and Silver colour options. The device looks promising and we’ll soon come with a detailed review of this device. Meanwhile, you can check the best phones under 8000 available in India. 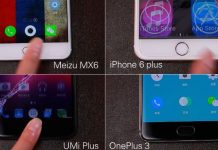 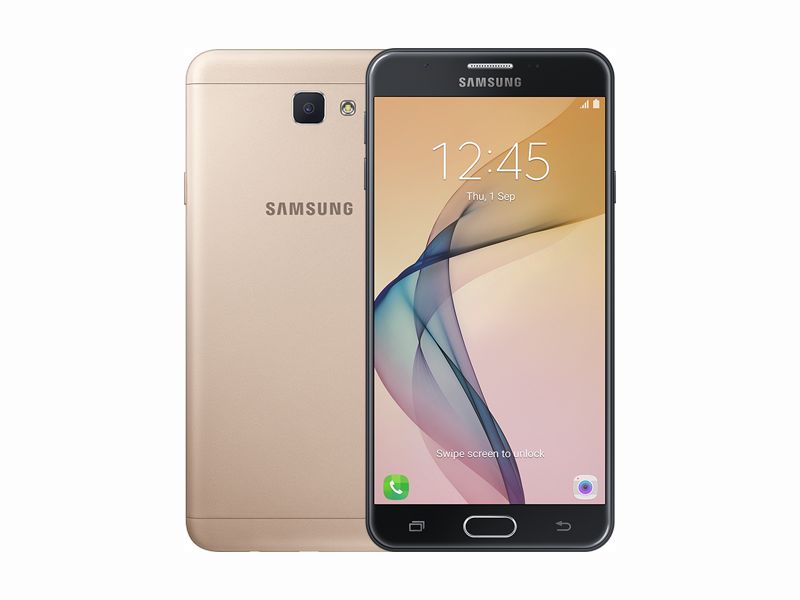 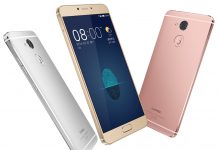