MobiPicker
News Micromax Canvas Nitro A311 launched, 1.7 GHz Octa Core Chipset, 5″ display,...
Share on Facebook
Tweet on Twitter
Deal Alert: 49% Off on ExpressVPN
Touted as #1 VPN in the world, ExpressVPN is now offering 49% off & an additional 3-months of service on its annual plans.

Micromax has established an updated model Micromax Canvas Nitro A311 – it’s just just like the Canvas Nitro A310. The sole difference between both of these handsets is the internal storage space. In terms of the hardware is concerned, everything is exactly the same.

The cost of A311 is unknown yet, although it’s going to be close to or exactly like Nitro A310.

During review of Nitro A310, it was revealed that it doesn’t support installing programs/apps to external memory card. In this scenario the 16GB A311 variation will be a much better choice for people those are looking to install many programs / games. 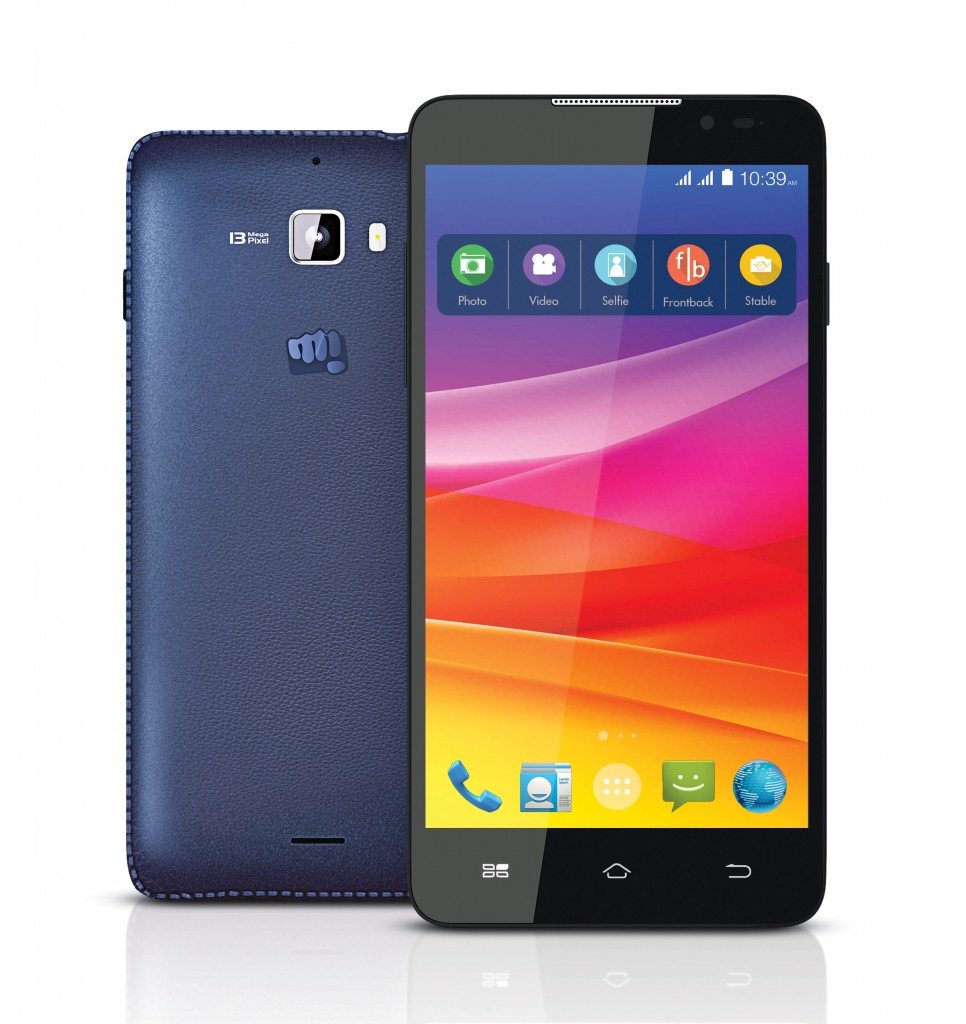