MobiPicker
News Micromax Canvas Nitro 2 (E311) launched in India at INR 13,574
Share on Facebook
Tweet on Twitter
Deal Alert: 49% Off on ExpressVPN
Touted as #1 VPN in the world, ExpressVPN is now offering 49% off & an additional 3-months of service on its annual plans.

The  Micromax has launched Canvas Nitro 2 (E311), successor to last year’s Canvas Nitro A311. The smartphone has been priced at INR 13,574 and available in Pristine White and Moondust Grey choices. The Nitro 2 (E311) offers the same specs sheet to Nitro A311, with just a single difference of processor. It runs an octa-core 1.4GHz, while the former comes with 1.7GHz octa-core on former. 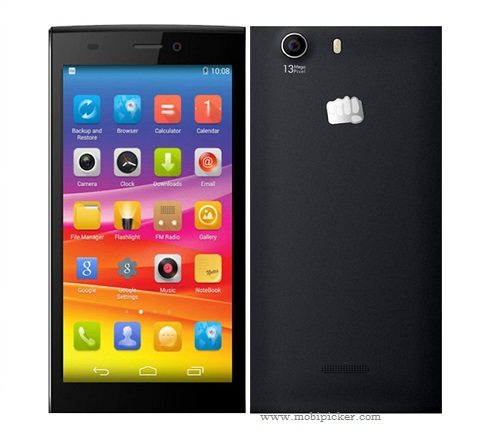