The Canvas Mega 2 is the new member of the Micromax’s budget smartphones family. Priced at Rs. 7,999, it is the successor of last year’s Canvas Mega. While the people are exploring Android N 7.0 developers preview, the Canvas Mega 2 still runs on Android 5.0 Lollipop. 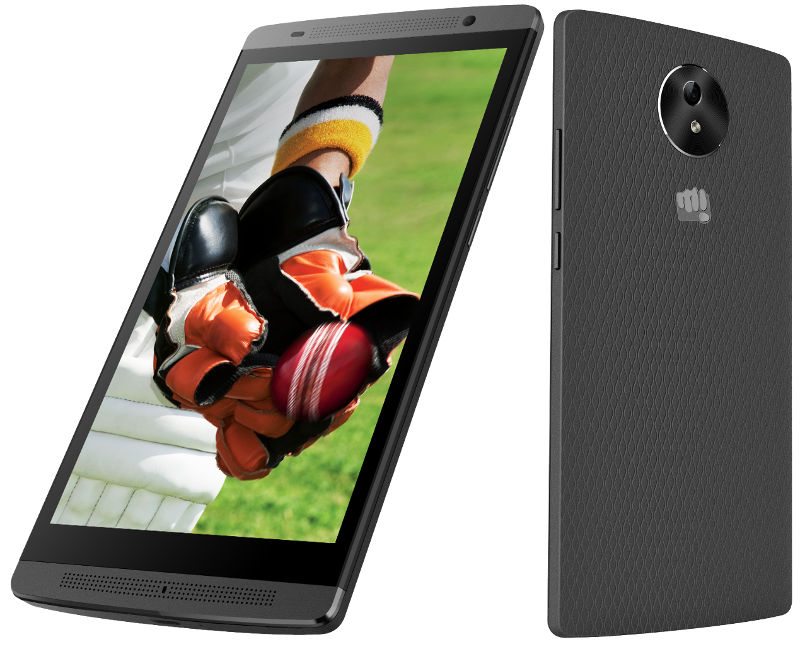 In terms of specs, the phone features a 6-inches qHD display, which is also somewhat disappointing as the users would expect 720p display at the least. It is powered by a 1.3GHz processor with an unknown chipset. The camera department includes an 8MP rear snapper with LED flash and a 5MP front-facing shooter. It features 1 gig of RAM along with 8GB built-in storage (expandable with microSD).

Considering the fact that the Xiaomi Redmi Note 3 with much better specs is available for INR 9,999, the Canvas Mega 2 seems good for nothing. Micromax should learn from Xiaomi and provide better specs and features at lower rates while making the phones good-looking.

With the proliferation of 3G and 4G networks, the mobile video traffic is expected to grow at a CAGR of 88% between 2014 and 2019. Mobile gaming is another big area of growth with user base likely to reach 320 million by 2020 (source: statista) from the current 180 million. This has led to the phablet category’s phenomenal growth of 190% in 2015 over previous years. We believe, there will be further rise of mobile internet and persistent increase in demand for larger screens and video consumption. Micromax spotted these trends early on with its super successful Doodle series and now furthering it with Mega series by offering consumers various large screen smartphones options to provide an immersive internet and entertainment experience.

With the launch of Canvas Mega 2, we will surely drive the value for money phablet category in the country by addressing major consumer pain points of better viewing experience and more productivity on-the-go at disruptive price points. With the cricketing season on its roll, the new smartphone will be a true haven for the sports aficionados in the country as they will be able to consume best quality cricket viewing experience on the move.