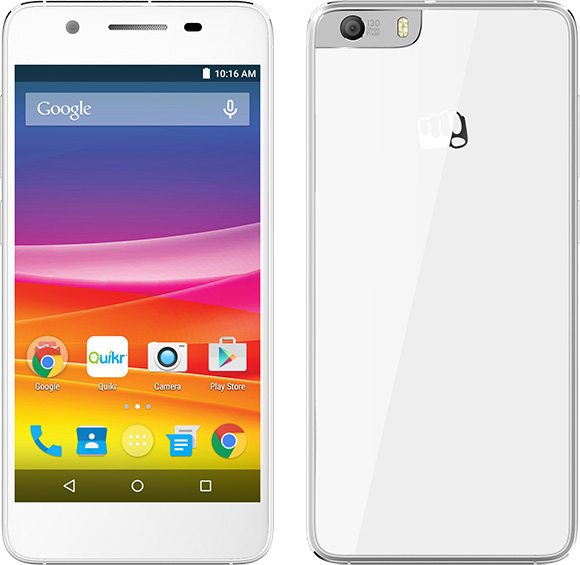 Powered by a Qualcomm Snapdragon 615 SoC with 1.5GHz octa-core processor, the Canvas Knight 2 E471 features a 13 megapixel Sony IMX214 CMOS camera with 5-element lens on the rear, and a 5 megapixel sensor with 4-element lens on front. It packs 2GB of RAM, 16GB of expandable built-in storage, and a 2,230mAh battery. The handset supports 4G LTE connectivity along with microUSB, GPS, A-GPS, Wi-Fi, and Bluetooth.

The Canvas Knight 2 E471 runs Android 5.0 Lollipop out of the box and sports a 5 inch 720p AMOLED display. The handset comes with Cirrus Logic Wolfson Stereo WM8998, which should give you enhanced audio output experience.