MobiPicker
News Micromax Canvas Juice2 launched in India at INR 8,999
Share on Facebook
Tweet on Twitter
Deal Alert: 49% Off on ExpressVPN
Touted as #1 VPN in the world, ExpressVPN is now offering 49% off & an additional 3-months of service on its annual plans.

For the amount of INR 8,999, you will get a smartphone with 5 inch HD display, powered by a quad-core 1.3GHz processor. The phone packs a 2GB of RAM, 8GB internal memory (expandable via microSD), and a 3,000 mAh battery, which gives stand-by time up to 18 days. 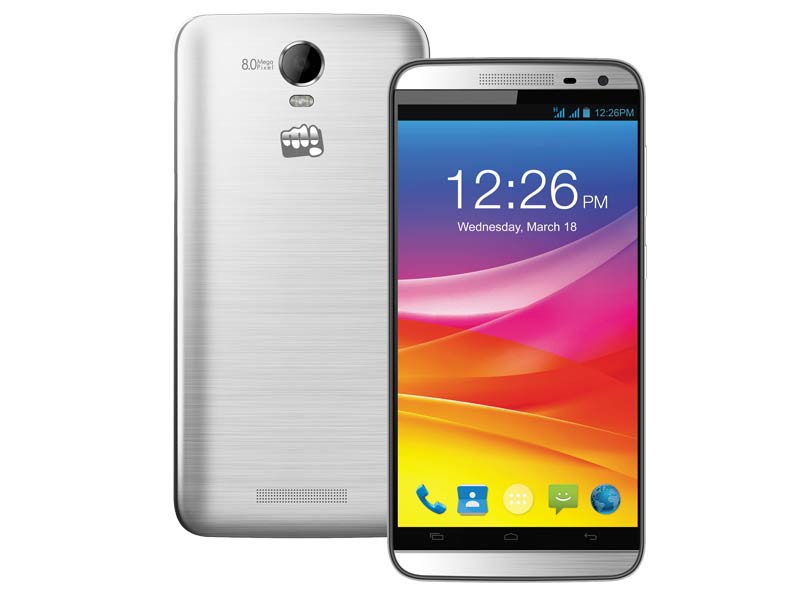 In terms of camera, the new Micromax budget phone features an 8 megapixel primary camera and a 2 megapixel selfie camera at front.