MobiPicker
News Micromax Canvas Hue 2 A316 quietly launched at INR 11,736
Share on Facebook
Tweet on Twitter
Deal Alert: 49% Off on ExpressVPN
Touted as #1 VPN in the world, ExpressVPN is now offering 49% off & an additional 3-months of service on its annual plans.

Micromax has quietly released the Micromax Canvas Hue 2 (A316), a successor to Canvas Hue, which was launched earlier this year. The smartphone is widely available all over the country for the price tag of INR 12,499 (MOP). An eBay seller is selling the handset at slightly lower price INR 11,736. 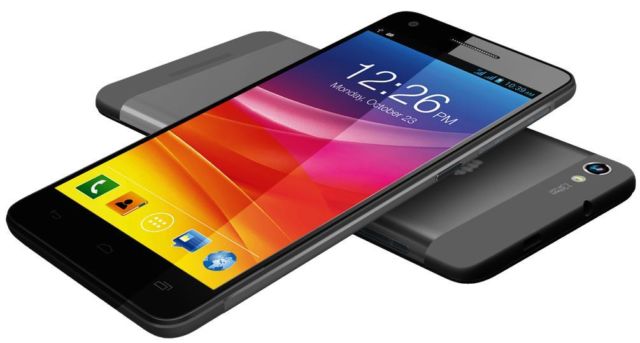 The Micromax Canvas Hue 2 features a 13 megapixel  rear snapper with LED flash, and a 5 megapixel selfie shooter. It comes with a number of connectivity options such as 3G, GPRS/EDGE, Wi-Fi b/g/n, Bluetooth 4.0, GPS with A-GPS, and microUSB 2.0

In the tagged price segment, the Canvas Hue 2 will compete the Moto G2, Meizu M1 Note and the Huawei Honor 4X.