The dual-SIM Micromax Canvas Amaze runs on Android 5.1 Lollipop, wearing a 5-inch IPS 720p display protected by Corning Gorilla Glass 3. Its processes are realized thanks to a 1.3GHz quad-core MediaTek MT6580 processor and a 2000mAh battery. The phone gets a 13MP primary camera with autofocus and LED flash, together with a 5MP fixed-focus front snapper. 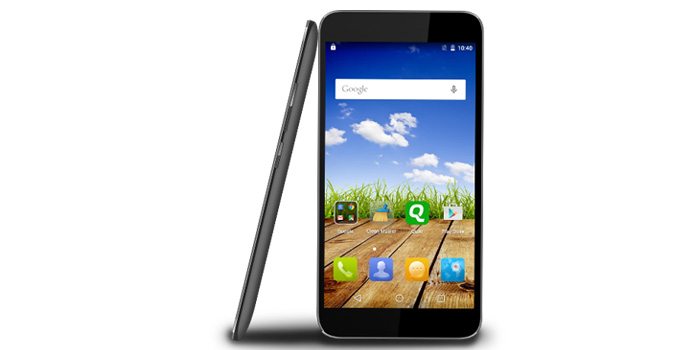 Memory-wise, the Micromax Canvas Amaze contains a 2GB of RAM and 8GB of internal storage. Users can expand that one though, adding up to 32GB of extra memory via the old fashioned method – a microSD card. Micromax has equipped this device with the Firstouch Keyboard feature, which technically lets its users type in their regional language, coming with mantra and word prediction.

What do you think about the new Micromax Canvas Amaze? Let us know your thoughts below!