Indian smartphone manufacturer Micromax has listed a new device on its official website – Micromax Canvas Amaze 4G. The company has also made up a sign-up page for the customers who are interested in the device.

Canvas Amaze 4G is powered by a quad-core Qualcomm Snapdragon 410 processor clocked at 1.2GHz along with 1GB DDR3 RAM. It has a 720p 5-inch IPS display with Corning Gorilla Glass 3 on top of it for extra protection. 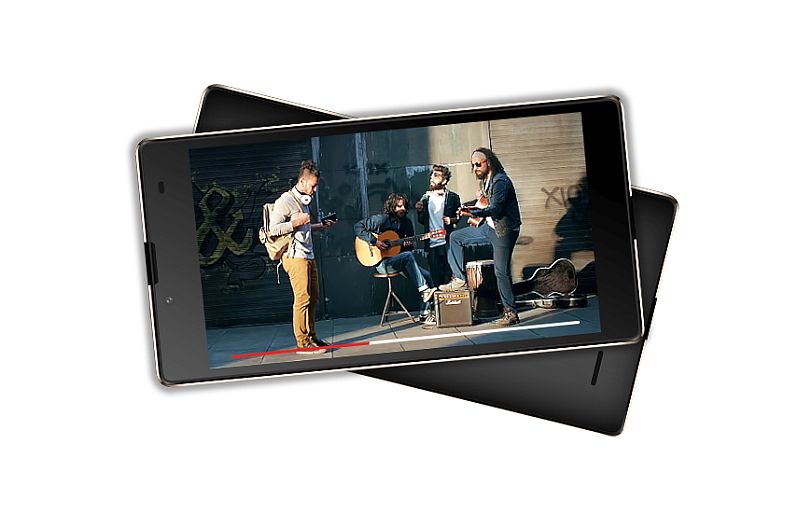 The device runs on Android 5.1.1 Lollipop out-of-the-box and supports dual-SIM functionality. It has an internal memory of 8 GB which can be further expanded up to 32GB via microSD card. It packs a 2230mAh battery which promises a standby time up to 160 hours and up to 7 hours of talk-time.

Canvas Amaze 4G sports an 8 MP rear shooter with autofocus and a 2 MP front-facing camera. The device has a proximity sensor, ambient light sensor and accelerometer. Other connectivity options like Bluetooth 4.0, Micro-USB 2.0, Wi-Fi 802.11 b/g/n,  GPS/ A-GPS, etc. are also present. According to Micromax, Canvas Amaze 4G supports Cat. 4 and can provide downloading speeds up to 150Mbps and uploading speeds up to 50Mbps.

The price and availability of the device haven’t been announced yet but we will keep an eye on it and keep you updated. In the meantime, stay tuned for more news and updates and do leave your comments in the box below.