MobiPicker
Mobiles Android Micromax Canvas 5 Lite Launched in India: Specifications, Features and Pricing
Share on Facebook
Tweet on Twitter
Deal Alert: 49% Off on ExpressVPN
Touted as #1 VPN in the world, ExpressVPN is now offering 49% off & an additional 3-months of service on its annual plans.

Micromax has launched the Canvas 5 Lite in India. The device comes with 4G VoLTE support and is powered by the MediaTek MT6735 SoC coupled with 2GB DDR3 RAM. Let’s check out the specifications of the Micromax Canvas 5 Lite in detail. 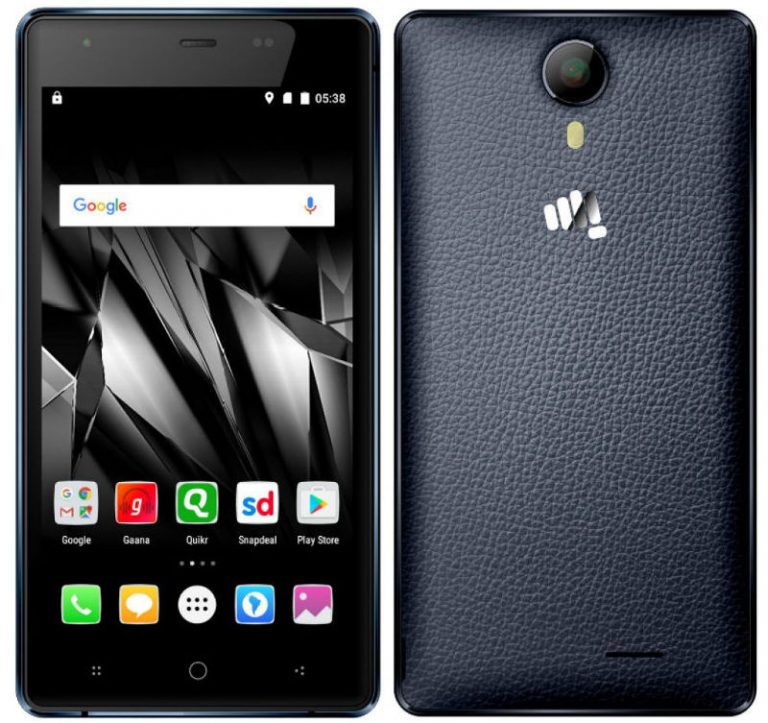 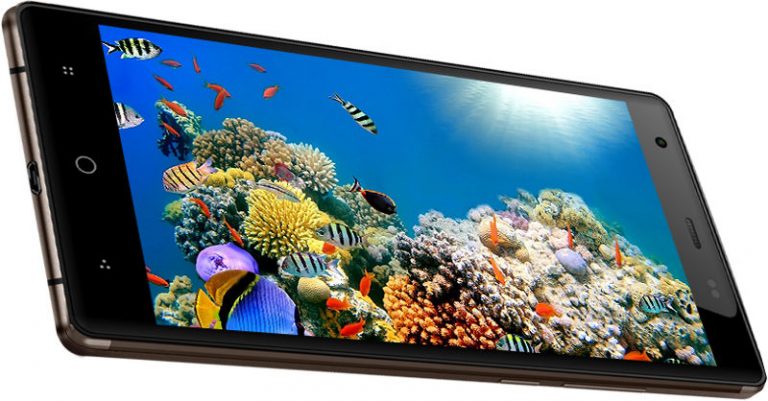 Though the market is flooded with phones running Android 6.0, the Canvas 5 Lite still runs on Android 5.1 Lollipop. There is an 8-megapixel rear camera with LED Flash and a 5-megapixel front camera for selfies and video calls. Connectivity features include 4G VoLTE, WiFi 802.11 b/g/n, Bluetooth 4.0, and GPS. A 2000mAh battery is on board.

Pricing and Availability: The Micromax Canvas 5 Lite comes in Slate Grey and Brown colors, and is priced at Rs. 6,499. The phone is exclusively available from Snapdeal.