The Stagefright saga hasn’t finished yet with a new exploit known as Metaphor emerging onto the scene. It’s pretty dangerous, and because of it, millions of Android devices are directly under threat. So, in case you rock an android smartphone, be careful as this new bug can hack your device in less than 10 seconds. 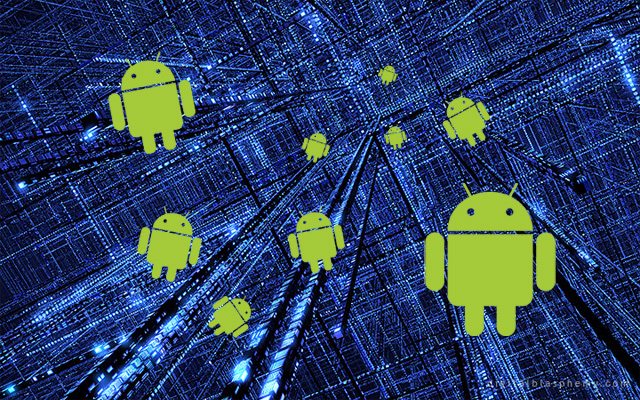 Stagefright is pretty well known and involves a series of simple steps for taking control of an Android phone:

A security research-based firm, NorthBit has claimed to exploit this remote Android hacking bug. However, it termed this exploit as the “worst ever discovered”.

To counter the claims, researchers uploaded a video that illustrates how easy it was for them to hack into Android-powered Nexus 5 device using this exploit in just 10 seconds. You can watch the video below: