The latest news on the horizon is from Huwaei headquarters and it looks as if  Honor 6  and Honor 6 Plus will soon get their worthy successors which will be better known as  Honor 7 and Honor 7 Plus. 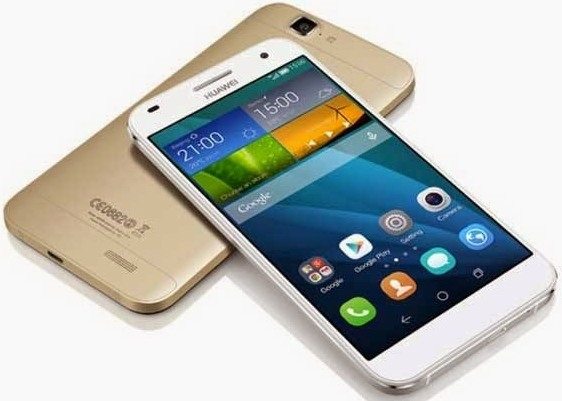 If we were to believe what a popular Chinese website Mobile-dad inside information is that Honor 7 will be showcased in second half of June. A specific model with 16 GB of internal memory and 3GB of RAM will be available for around $320 (1984.40 Yuan). On the other hand a second premium model with 4 GB of RAM and a whooping 128 GB of storage space is expected to cost around $435 (26981.64 Yuan). This variant might be available in the first half of July.

The most exciting thing if we are to believe the reports is that Honor 7 will be made out of metal and runs Android Lollipop. It has a big 5-inch display which supports 1080p resolution.. The most nifty feature a is that it might sport a fingerprint scanner. It has a 13 MP rear camera with OIS, an octa-core Kirin 935 processor, and a whooping 3280 mAh battery.

As far as the Huwaei Honor 7 Plus I s concerned it will support a much bigger 5.5-inch 1080p display, a Kirin 950 processor, and the best feature is a  dual-lens rear camera. Do not expect the handset to be launched before the fourth quarter of the year.