MobiPicker
Android Applications Messenger for Pokémon GO 2.1.4 APK Download Brings Several Improvements
Share on Facebook
Tweet on Twitter
Deal Alert: 49% Off on ExpressVPN
Touted as #1 VPN in the world, ExpressVPN is now offering 49% off & an additional 3-months of service on its annual plans.

The whole world is going crazy about Pokemon GO, and everyone from kids to working women is busy catching Pokemon in their free time. This new augmented reality game has surely stuck the right chord with the users, especially with Pokemon fans. Anyway, the app itself isn’t completely perfect, as it is missing an important feature. 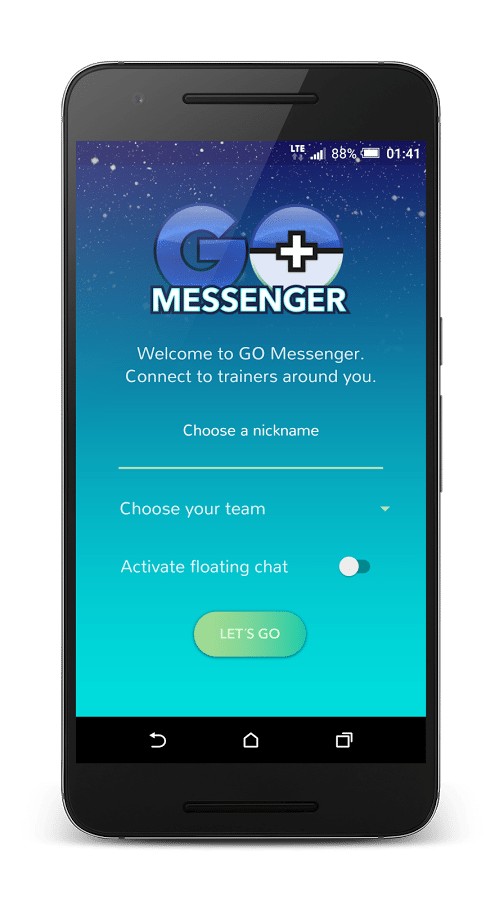 With Messenger for Pokemon GO APK, you can chat with players around your location. You can share your location and can also have team chats. The floating chat bubbles in the game make it easy to handle your conversations, and to use this feature, you don’t need to quit the game at all.Version: 2.1.4 (18)

Messenger for Pokemon GO on Android has been updated today to version 2.1.4 (18). The latest Messenger for Pokemon GO APK download file is just 3.34 MB in size and works on all devices running Android 4.0.3 or later. This new update comes with improvements for design and Team Chat. Also, you can now tap and hold to copy messages. The Force Close bug for Android 4.4 has been fixed. 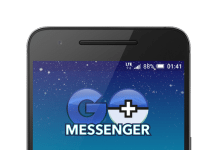