Meizu has successfully launched a few smartphones this year, and the Chinese smartphone-maker is doing a really profitable business. The company has entered into the list of top 10 smartphone manufacturers in China and gets a spot right below Samsung. The most powerful offering from Meizu this year is the Meizu PRO 5, and Meizu phones are always something to look forward too. 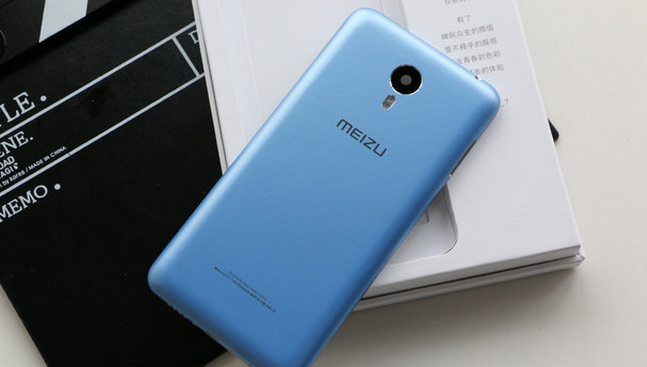 Now that the company is gliding towards global success, a new leak (an authentic one) from China says that the next Meizu flagship might come with a Snapdragon 820 chipset under its hood. The news comes straight from respectable Chinese analyst Pan Jiutang’s Weibo page. He said that Meizu is planning to use the latest Qualcomm chipset in its next handset, but no more details were revealed by the analyst.

The Meizu PRO 5 uses Samsung’s powerful Exynos 7420 SoC, while the Meizu MX5 gets MediaTek’s Helio X10 chip under its hood. An educational guess says that Meizu won’t be releasing any high-end flagship before Q3 2016, but that is subject to change.

In case the leak is true, then it would be the first time that Meizu would be making use of a Snapdragon chipset. All the previous smartphones from the company used either MediaTek or Exynos SoCs, so it would be interesting to see how SD820 works for the smartphone maker.