Reports have surfaced that some built-in applications of  Meizu’s Flyme OS are plagued with malwares which act as spyware to hack into the personal information of the users.

Meizu is under suspicion for infusing this malware into its Android based Operating System Flyme OS. Meizu has also previously been accused of infusing viruses and malware in previous versions of Flyme OS. 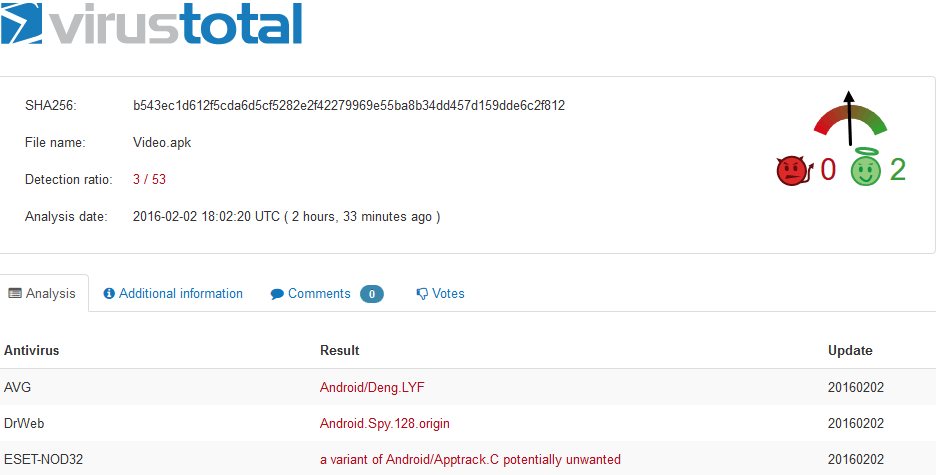 This whole scandal was pointed out by a Meizufans Forum member Naphtha. It has been stated by few forum members that several of its built-in applications feature different malicious viruses. Many of these applications are still are in the beta phase.

These viruses have been spotted using VirusTotal. Even AVG is right now looking into the whole matter. We are not sure whether the report circulating over the net is true, but we will hopefully get the concrete facts from AVG soon.

If you are a Meizu user, you may want to scan your device after reading this post. If you also find your device suspicious, do not forget to share the report in comments below!