Meizu has just released the new Flyme 5.1.5.0 update for a number of devices including the Meizu MX5, MX5e, PRO 5, MX4 Pro, MX4, M2 Note, M2, M1 Note and Meizu Metal.  The company’s custom skin is available in two variants, one made for the Chinese devices, and one for international models. Considering today’s smartphone market and global expansion, giving regular updates to devices is necessary. 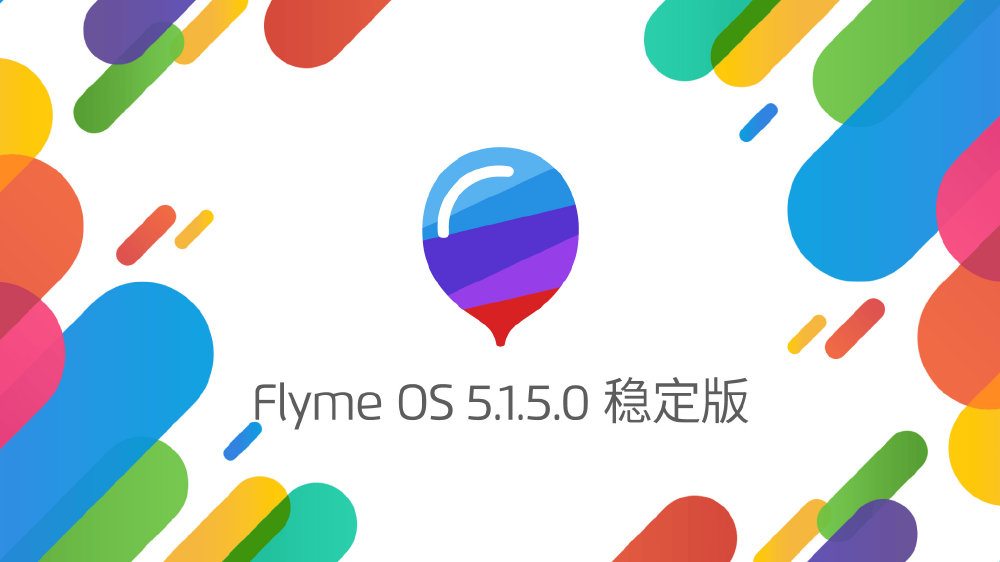 The update itself brings quite a few changes to the OS, though most of them are under the hood. The new Flyme version will add VoLTE support for the flagship models which enables high definition voice and video calls. Other features added by this version include browser support for flash to play videos, ad blocking, Wi-Fi network diagnostics, slide to open camera from lock screen, power consumption manager, etc. Some important changes are mentioned  below.

· Fixed: third-party applications do not call the camera and remake OK button after shooting

· Fixed: under password lock screen shortcut to open the camera when using the camera flash back Burst

You can get the Flyme 5.1.5.0 update from these Download links.