Here’s a piece of news that, if true, will set the bar higher for smartphone camera setups. It’s actually not about the camera that we are talking, but the LED flash that accompanies it. Most of the smartphones get a dual-LED flashes at the rear, while there are many phones that come with triple-LED flashes. But what if we told you that the upcoming Meizu Pro 6 will get a blinding 10-LED flash? 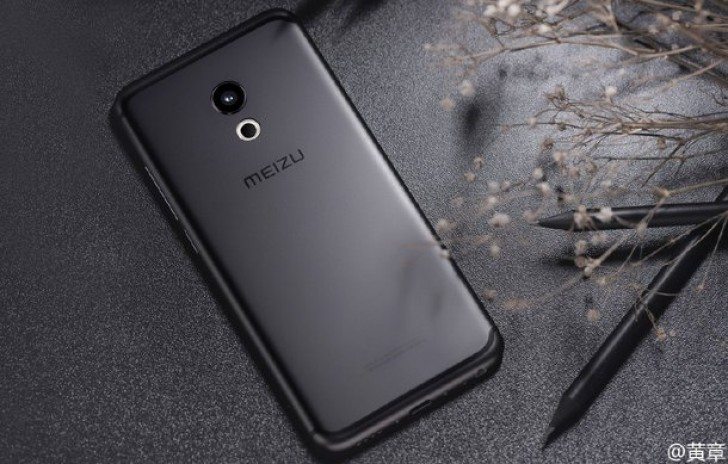 Well, it might sound unbelievable, but that’s what the latest rumor suggests. The Meizu Pro 6 was spotted in an official photo (above) that was released a few days back. As can be seen in the image clearly, the phone gets a LED ring instead of those little rectangular LED flashes. The ring is wrapped neatly around the laser autofocus sensor, and considering that the rear hasn’t got any conventional LED flash setup, it is correct to presume that the LED ring will be the primary flash here.

But wait. How can that little ring house 10 LEDs? Well, here’s the math. The Meizu Pro 6 will be a large device, at least 5.5-inches large, though rumors suggest a 5.7-inch screen. So a smartphone that large translates to a LED ring flash large enough to accommodate the 10 LEDs. But is that amount of LEDs even necessary? Well, that depends on whether or not you are satisfied with the light provided by dual-LEDs in dark situations. We expect the 10 LEDs to be a lot brighter than the dual-LEDs, and capturing moments in the dark won’t be a problem again.

Thankfully, we don’t need to depend on rumors anymore for more information, as the Meizu Pro 6 is going to be launched tomorrow, that’s 13th April. So stay tuned and we will keep you updated about the future flagship.