MobiPicker
Mobiles Android Meizu PRO 6 Launched: Full Specs and Price Revealed
Share on Facebook
Tweet on Twitter
Deal Alert: 49% Off on ExpressVPN
Touted as #1 VPN in the world, ExpressVPN is now offering 49% off & an additional 3-months of service on its annual plans.

Meizu finally launched its much-awaited flagship of the year, Meizu PRO 6. A whole round of leaks and rumours had already given out almost everything about the device, but still there were a couple of surprises in store for us.

The biggest surprise for us was the 5.2-inch display size. It was a bit small from our expectations, considering the fact that its predecessor Meizu PRO 5 sports a larger 5.7-inch display and even the recently released Meizu MX5 has a 5.5-inch display. The Meizu PRO 6, on the other hand, sports a bit smaller 5.2-inch Super AMOLED FHD display.

The USP of this display, however, is the 3D Press just like the iPhone 6s’ 3D Touch. The display has a Gorilla Glass 3 protection. 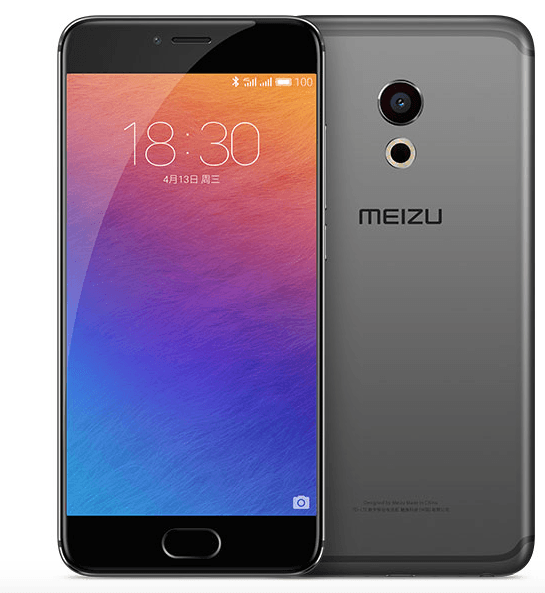 The Meizu PRO 6 is powered by the deca-core(10 cores) MediaTek Helio X25 chipset coupled with Mali-T880 GPU and 4GB of RAM. The Helio X25 is an enhanced version of the Helio X20 and was designed by MediaTek in collaboration with Meizu.

The device measures 147.7 x 70.8 x 7.25mm and weighs only 160g. 7.25mm is indeed very thin and because of this, the battery has taken a slight hit. The device offers a slightly smaller 2,560mAh battery. Thankfully it comes with mTouch 3.0 which can charge the device completely in just 60 minutes via USB Type C.

The device also features mTouch 2.1 fingerprint identification system which has an amazing response time of just 0.2 seconds. The phone supports all the 4G bands in China and has other connectivity options like the 802.11 a/b/g/n/ac WIFI, and Bluetooth 4.1.

The Meizu Pro 6 offers great specs apart from the battery at a good price, but it is still to be seen whether the device will fare well or not.