MobiPicker
News Meizu PRO 5 to hit Indian markets in early 2016
Share on Facebook
Tweet on Twitter
Deal Alert: 49% Off on ExpressVPN
Touted as #1 VPN in the world, ExpressVPN is now offering 49% off & an additional 3-months of service on its annual plans.

Meizu already launched its PRO 5 smartphone a few days past and the firm is now clarifying its launch schedule for the high-end, affordable smartphone.

The Meizu PRO 5 will debut in China in October, complete with a Flyme OS 5.0 upgrade scheduled for November 15th. But, the organization has confirmed that Indian customers must hold back until early next year. An exact roll out date was not given, so there are chances that the PRO 5 might be a little old by the time it eventually hit the India, particularly considering the competitive nature of the Indian marketplace. 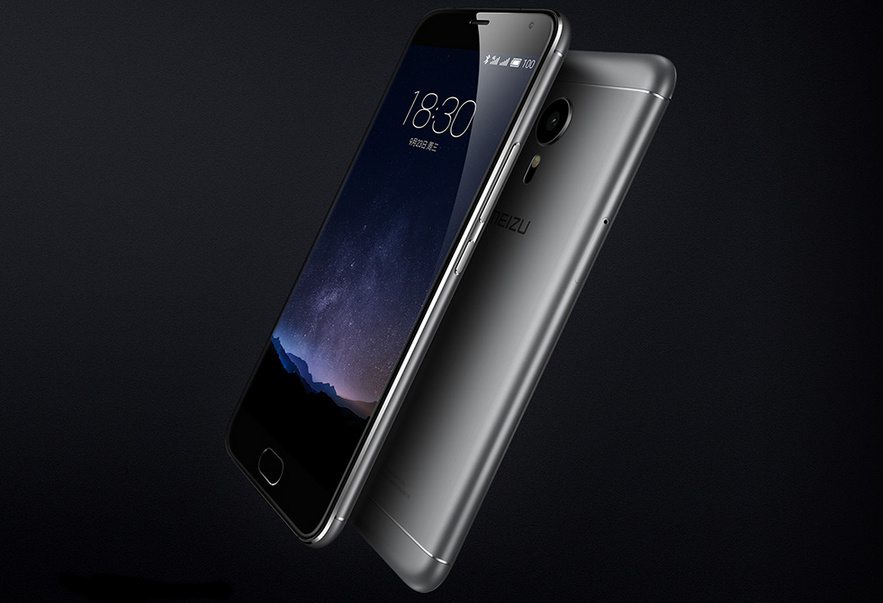 Talking of Flyme OS 5.0, Meizu has said that present smartphones, MX5 and M2 Note, in India will be getting the update later this year.

If you are not aware, the Meizu Pro 5 ports a 5.7-inch Full HD AMOLED screen, a Samsung Exynos 7420 chipset, and 3GB / 4GB of RAM depending on your selection of 32GB / 64GB of internal storage. A 3,050mAh battery drives the smartphone whole day. The photography section includes a 21MP Sony IMX230 camera on back, while a 5MP unit is responsible for selfies and video chats. The new phone also features USB Type-C port.

Coming back to the subject, do you feel that Indian customers will wait for the Meizu Pro 5 until 2016?