Meizu has been making news all over the internet for its upcoming flagship launch. Initially, we thought that this might be the MX5 Pro, but then the company itself told us that it was going to scrape the MX series and the next flagship would be a new lineup. The mystery phone was then named the Meizu NIUX, and it was just yesterday when we told you that it may be called the Meizu Pro 5. 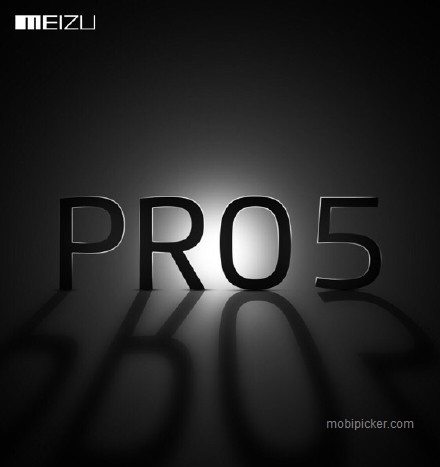 Now, in a new development, the expected price of the Meizu Pro 5 has been revealed. Like the earlier information about Meizu, this leak too was posted on the Weibo website. A popular Weibo leaker and tipster, ‘leaksfly’, posted today that the upcoming Meizu Pro 5 could be priced around CNY 3599, which roughly translates to USD 565. We think that the price is a bit more on the premium side, but Meizu Pro 5 may justify it with its specs. The price announcement is not official, so we suggest you don’t make a final decision based on this information.

Other rumors suggest that the Meizu Pro 5 will run the Flyme 5 UI on top of Android 5.1. The smartphone will come with a 5.5-inch 1080p AMOLED display, as the Meizu President, Ban Yongxiang, considers 2K displays an overkill for smartphones. The Meizu Pro 5 will be powered by the Exynos 7420 SoC, claimed to be the best CPU available by the Meizu President. Other specs include a 21MP rear shooter, a 5MP front snapper, 3GB/4GB of RAM and 32GB/64GB of internal storage.

Invites for the Meizu launch event have been sent out already and the Meizu Pro 5 will be unveiled on September 23.