Several rumors have been building up around the next Meizu flagship, the so-called Meizu NIUX, which is said to be a successor of the Meizu MX5. 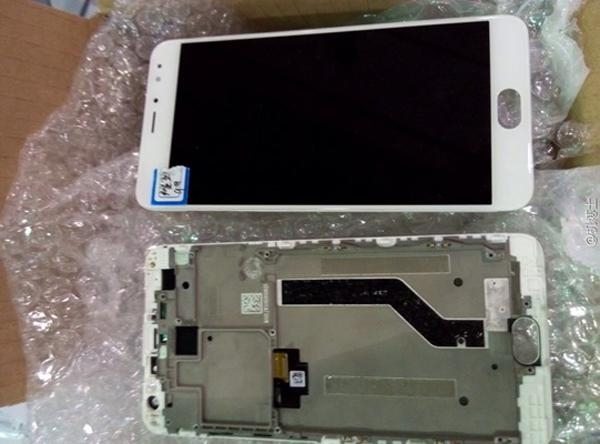 A spy shot of the Meizu NIUX emerged earlier today, with its front panel separated from the chassis. It can be seen that the home button is oval-shaped and will possibly feature a fingerprint scanner. Meizu’s overhauled logo is at the rear of the device. While the chassis and front panel unmistakably bear the signature design elements of a Meizu device, the Meizu NIUX’s actual exterior has now been revealed in official render images. 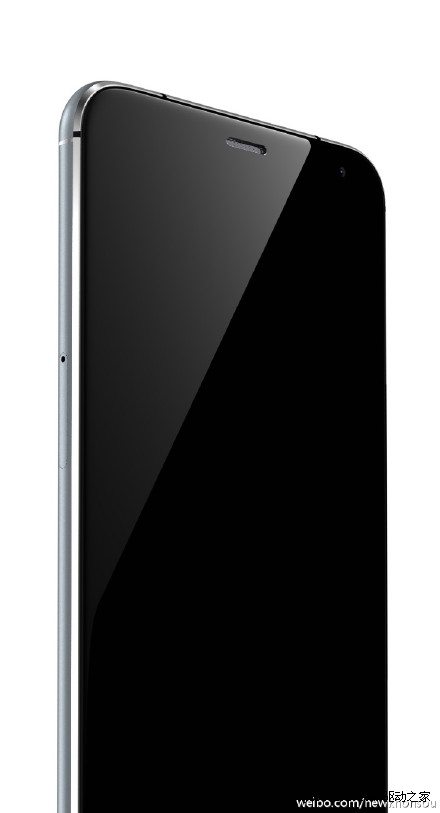 The new images have been posted by the Meizu Vice President himself. Li Nan, Meizu VP, posted two official renders of the Meizu NIUX and we must admit that looking at the design, we can only think of the iPhone 6. 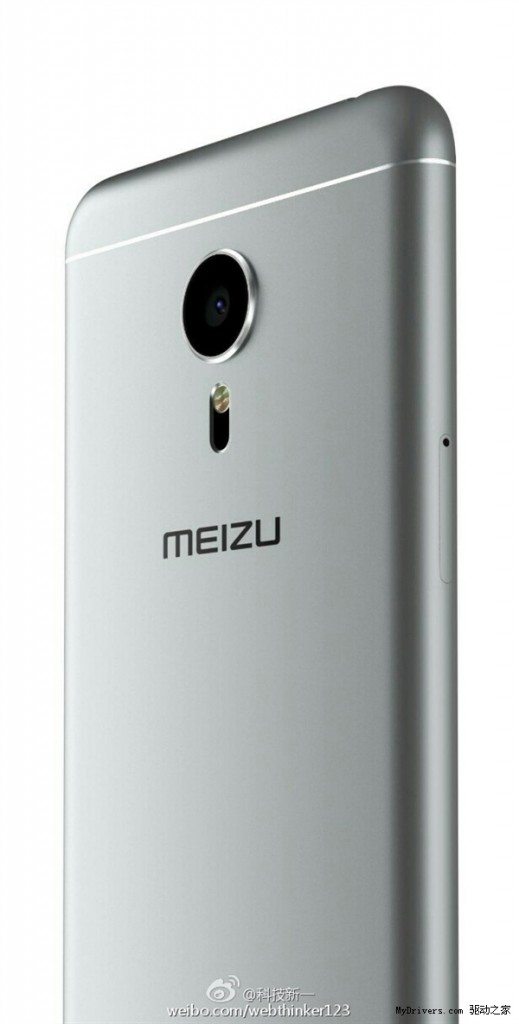 As for the specifications, the Meizu NIUX is turning out to be a really curious smartphone. It is powered by a Exynos 7420 chipset. We also expect the NIUX to have 4GB of RAM under its hood along with 32GB of expandable storage. For photography purposes, there is a 21MP camera at the rear and a 5MP front facing camera. Also, the Meizu NIUX will have a 5.5-inch 1080p AMOLED display.
While we do not know much else at the moment, it has already been made clear that the phone will not sport a Quad HD display; Meizu officials believe that a 2K display is unnecessary for a smartphone.