MobiPicker
Mobiles Android Meizu MX6 Launched in China: Specs, Price, Availability & More
Share on Facebook
Tweet on Twitter
Deal Alert: 49% Off on ExpressVPN
Touted as #1 VPN in the world, ExpressVPN is now offering 49% off & an additional 3-months of service on its annual plans.

Meizu is a well-known smartphone brand in China and it just launched its latest smartphone Meizu MX6 at an event in its home country just a couple of days back. The Meizu donnes a stunning all-metallic body which gives premium look and feel. Although the look of this device seems inspired from the iPhone but there are many subtle differences like the camera positioning. The device also sports a fingerprint sensor embedded on the home button and it will go on sale starting July 30 on both online and offline platforms in China. 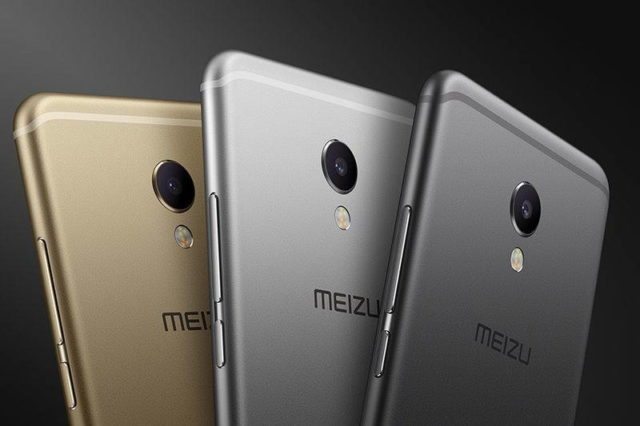 The MX6 sports a 5.5-inch FHD display and is powered by a deca-core Mediatek MT6797 Helio X20 chipset coupled with Mali-T880 GPU and 4GB of RAM. The device offers 32GB of internal storage and packs a decent 3,060mAh battery with USB-Type C. However, there is no scope for memory expansion through SD card.

In the camera department, the MX6 offers a 12MP primary rear shooter (Sony IMX368 sensor) and a 5MP camera on the front for selfies and video chat. The device supports dual nano SIMs with 4G support and runs on Android 6.0 Marshmallow with Flyme 5.2 OS on top.

The Meizu MX6 has been priced CNY 1,999 (approx. Rs. 20,500) and will be made available in Grey, Silver, and Gold colour options. The device will go on sale in China starting July 30 through both online and offline retailers. The global availability details of this device are still not known and although we hope that the MX6 will soon get launched in other global markets too.