Meizu MX5 the latest device from the company is all set to be launched on June 30. With the latest leaks which has been making rounds of the rumour mill is its mCharge technology which can charge your quarter of battery in just a matter of 10 minutes. However to charge 60% of device battery you will need half an hour only. 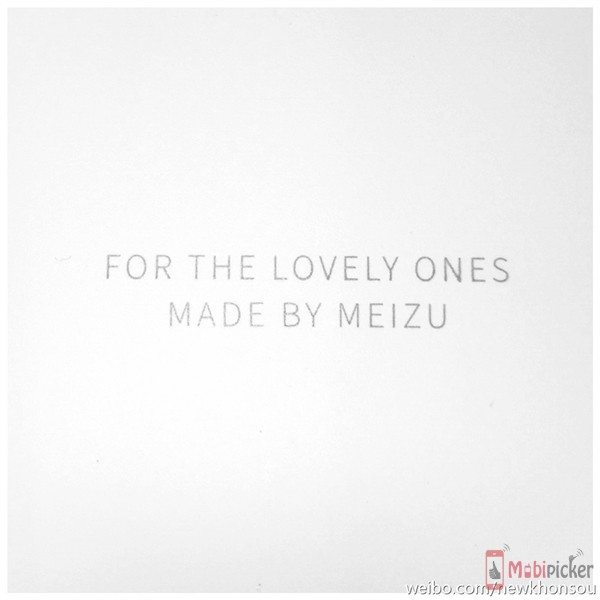 Similar feature of fast charging will also be available in Honor 7 releasing on June 30. MX5 will come with the newest Flyme OS 5.0 Android. Flyme has been given a visual enhancement with themes, glass effects, transparency and more. 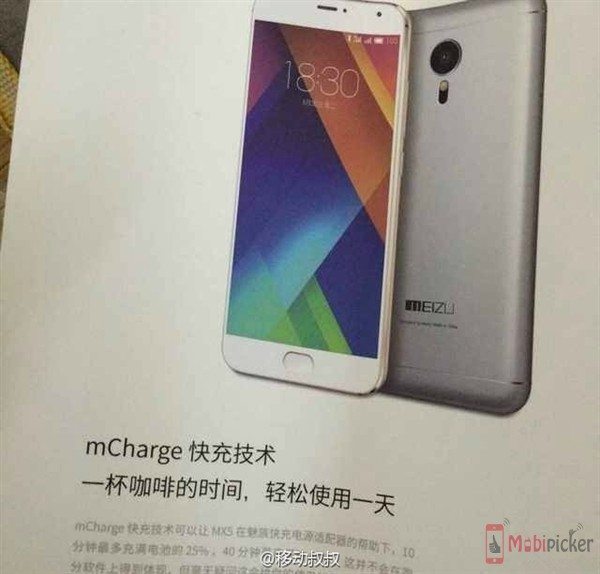 Meizu MX5 will support a 5.5″ screen with 1080x1920p resolution. Powered by 64-bit MediaTek MT6795T SoC, it houses an octa-core CPU and the PowerVR G6200 GPU alongwith with 3 GB of RAM. With micro SD slot the memory can be expanded upto 128GB however the onboard storage capacity of the device is not know yet. With 20MP rear snapper housing a Sony sensor it has  3150mAh battery. 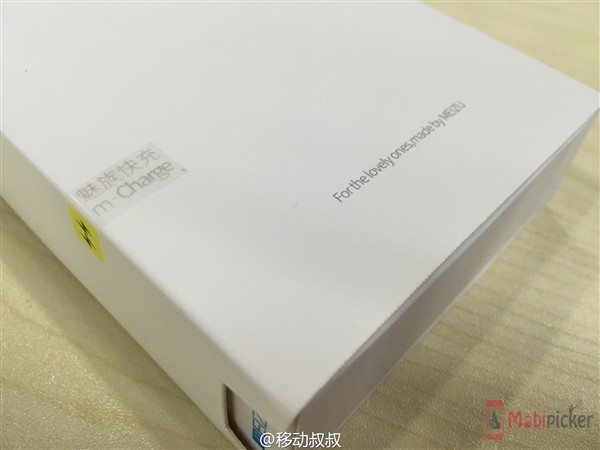 MX5 will feature a premium metal unibody at a price of just US$290 as compared to Huawei ‘s Honor 7 price of US$ 599. Only on June 30 we will be able to know the exact specifications and details of the device. Keep hooked on to MobiPicker for more details.